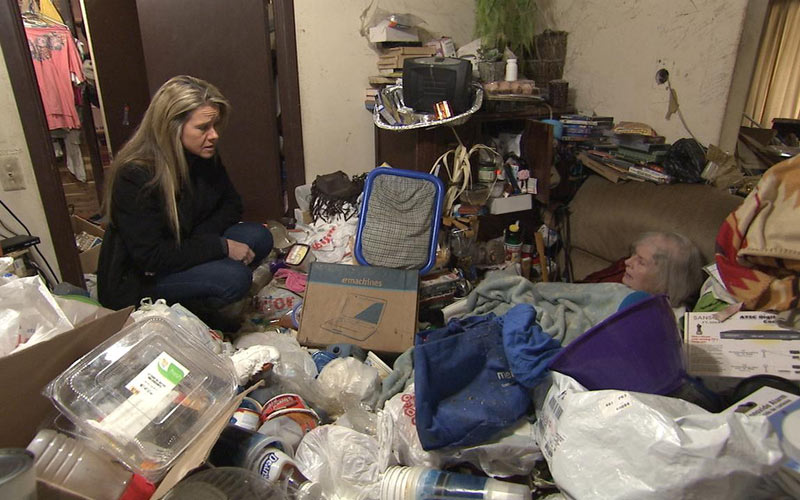 Between two to five percent of the adult population is estimated to be affected by hoarding, and as of 2013, the American Psychiatric Association includes hoarding disorder as a separate diagnosis, instead of a symptom of obsessive-compulsive personality disorder, as it was previously listed.

Hoarders is now back on A&E, helping hoarders and their families deal with crises, and setting up families with aftercare to help treat the person affected by hoarding disorder. There are other shows, but Hoarders does it right: They not only send an organizer and a clean-up crew, but also a mental health professional, and provide funding for therapy and help after the cameras leave.

While I am a fan of both the television show and its work, I’m not the show’s production company, Screaming Flea Productions. Alas, I often receive e-mail from people telling me their story and asking for help, as they confuse me with the show.

How to apply for Hoarders the TV show

The show’s production company, Screaming Flea Productions, says it is “looking for individuals willing to spend 3-5 days sharing their stories on camera” who are “motivated to change by a crisis caused by hoarding that needs to be addressed immediately.”

If you need Hoarders‘ help, you can contact the producers directly in any of these ways: