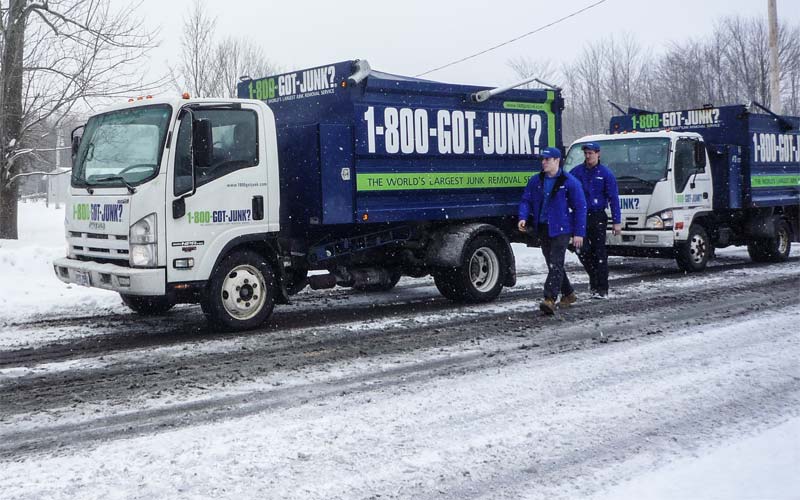 An image from Lifetime's season seven of Hoarders, which is back on A&E for season eight. (Photo by Lifetime)

Hoarders returned with a new season Sunday, and it was back on its original network, A&E. For season eight, the reality show also discarded some unnecessary junk: its short-lived subtitle, “Family Secrets,” which the show had during its 10-episode run on Lifetime last year.

Two episodes will air every Sunday night. The first episode that aired Jan. 3 followed just one story, but was back to its original format—no sleepovers in the hoard, no live segments, just a team of family members and experts confronting mental illness. It was not a happy ending, but it was an excellent illustration of why the series is one of television’s best. The second episode followed two hoarders, back to the show’s original format.

Hoarders‘ return to A&E means that, in three years, the show has switched networks twice, and also changed its name twice. Curiously, A&E brought back the show with virtually no fanfare, announcement, or promotion. There was no press release; the network’s press web site doesn’t even have Hoarders listed as an A&E show.

Here’s a brief rundown of the show’s history: