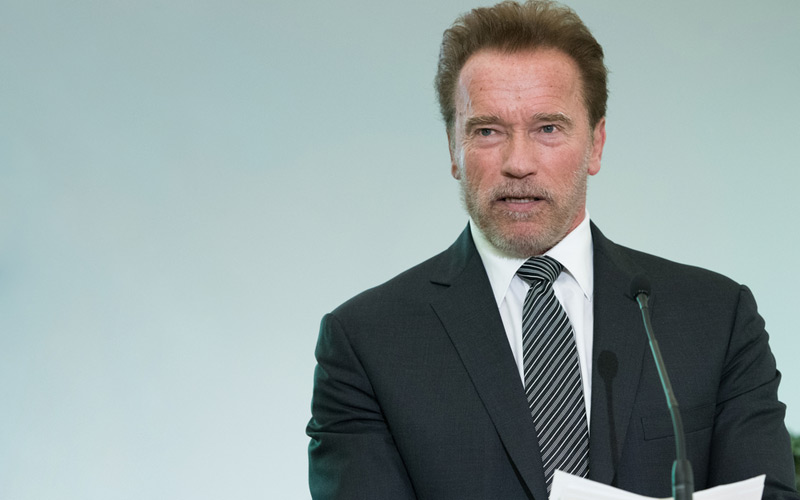 Arnold Schwarzenegger’s Celebrity Apprentice starts filming Monday in Los Angeles, and the cast will likely be announced Friday morning on The Today Show.

The cast of season eight “starts the six-week filming schedule Monday in Los Angeles,” The Las Vegas Sun’s Robin Leach reports, adding that “NBC is expected to unveil the other cast members before the end of this week as they all arrive in Hollywood on Thursday.”

Arnold is scheduled to appear on the NBC morning show Friday to talk about The Celebrity Apprentice, and the cast announcement will likely come then.

So far, the only cast member to be named is Vince Neil, the Motley Crue drummer, which TMZ first reported, citing no sources.