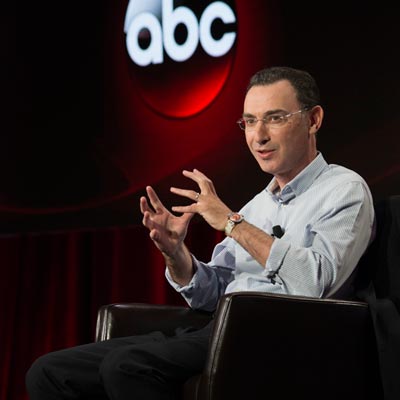 “I’d be very surprised if [the bachelorette] in the summer isn’t diverse. Maybe I shouldn’t have said that, but I think that’s likely to happen,” The Wrap reports ABC’s entertainment president Paul Lee said in a scrum after his session at the Television Critics Association’s press tour.

TV Line reports that he also said “tweaks” to the show will “get us where we want to go.”

That seems like a pretty clear indication that the network wants the producers to cast someone of color as The Bachelorette 12’s star.

That’s a good step, yes, but one Bachelorette isn’t enough, just like one Latino The Bachelor star wasn’t enough.

Because the show now—smartly—draws its stars from the previous season’s pool of contestants, what really needs to change is casting.

Look how overwhelmingly white the pool of contestants is this season. There are not that many options for a non-white The Bachelorette, and the odds alone suggest that one of them won’t be a break-out, fan-favorite woman who can carry her own show this summer.

This is 100 percent in the producers’ hands: they can cast whoever they want, both as bachelor/bachelorette contestants, and then as the star for the following season. They already cast for drama and crazy, and casting to make the pool of contestants look a little more like the actual country isn’t asking much at all.