Skip to Content
Pulau Tiga will host Network Ten's Australian Survivor, just like it was the setting for CBS' first season of Survivor, Survivor Borneo. (Photo by Shutterstock)

The Network Ten relaunch of Australian Survivor will film in the exact same place as Survivor Borneo: Pulau Tiga in Borneo. And there will be more connections to the CBS version.

This will technically be the third season of Australia’s Survivor: the first aired in 2002 on Nine Network, while Seven Network aired a celebrity version in 2006. Neither was well-received or highly rated, and neither lived up to the high bar set by the US version.

However, Network Ten executive Beverley McGarvey said that CBS producers are “really involved” in this edition, but was not more specific.

However, News Corp Australia reports that the production has hired Trent Pattison, who “worked on several seasons of the US version of Survivor” and “headed up the challenge team on [Australia’s] I’m A Celebrity … Get Me Out Of Here! last year.'”

The tiny island off the coast of Malaysia has a resort and a national park, but not much else.

While it is small and remote, it remains similar to the way it was more than 15 years ago.

Survivor superfan Justin Walter  wrote for reality blured about his visit to the island in November, including the Tribal Council location and the tribe beaches. 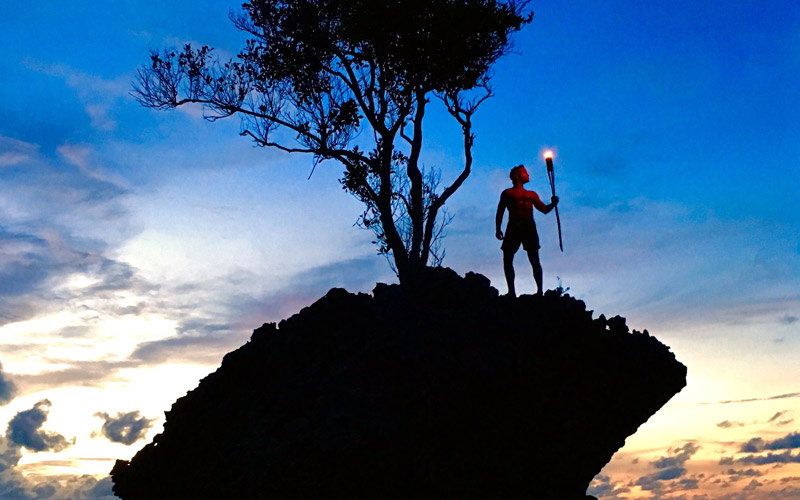