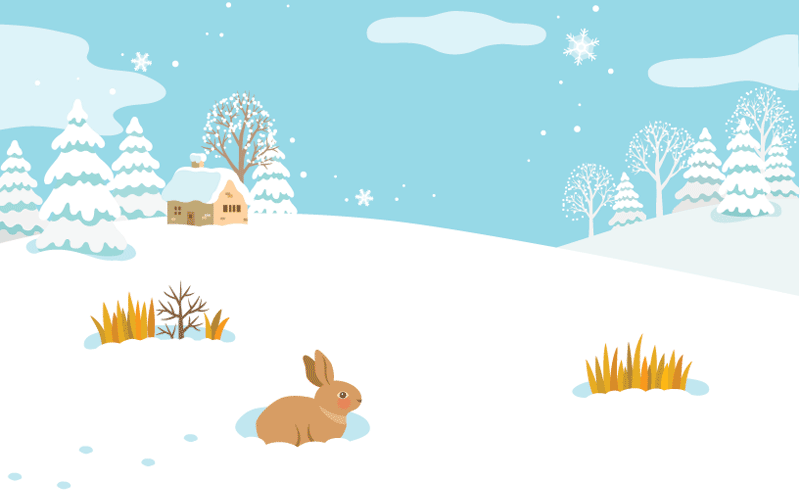 It's winter, and time to stay inside to watch more reality shows. (Illustration by Shutterstock)

Here’s your quarterly guide to reality shows and their premiere dates. Over these winter months, some reality TV shows will go into brief hibernation and then reemerge with new spring seasons, including Survivor and The Amazing Race, while other shows will keep us warm as one year ends and another begins. Also ahead in winter reality shows are the beginnings of the end of two groundbreaking series, American Idol and Mythbusters.

This reality TV show schedule is frequently updated with the officially announced debut dates of new and returning reality shows, so bookmark it and check back.

Times are ET/PT; because TV networks change their schedules and repeat episodes, check your guide or other TV listings. For all the reality shows that premiered before Dec. 1, check out the spring 2015 schedule.