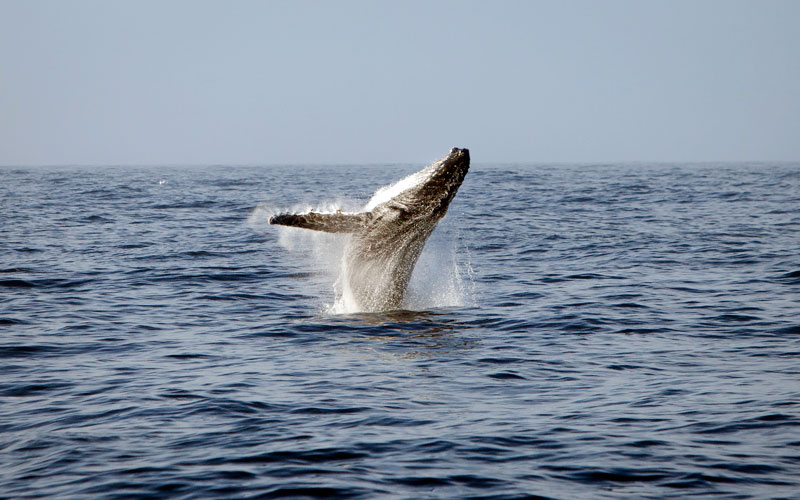 Whale Wars won’t air on Animal Planet this year, I have learned, so there will be no Whale Wars season 8.

While Whale Wars was a network-defining show, Animal Planet actually hasn’t aired a full season since 2012. The past two seasons were abbreviated: 2013’s one-off special and early 2015’s three-episode season.

As of 2013, Animal Planet has only licensed footage from Sea Shepherd, declining to spend the money or incur the liability to send producers and camera crews onto Sea Shepherd’s boats.

Animal Planet did not respond to repeated requests for comment.

Sea Shepherd CTO/CIO Omar Todd told me via Twitter that Sea Shepherd have plans for footage shot during a campaign, but did not elaborate or offer details, nor did the organization respond to a previous request sent to its media department. (In 2013, Sea Shepherd told me that they were looking for partners to create a full series out of the footage they shot for the season that Animal Planet converted into a two-hour special; that extended series never materialized.)

Sea Shepherd actually didn’t face off against Japanese whalers in the Southern Ocean last winter, nor is it doing so this year. Instead, its campaign to stop whaling in the Southern Ocean, Operation Ultimate Justice, says “Sea Shepherd is headed back to the Southern Ocean…this time, in the courts.” (Paul Watson wrote about why they’re now focused on legal action.) Sea Shepherd’s winter campaign last year, Operation Icefish, targeted illegal fishing and poaching. While that change would have opened up the opportunity for new kinds of stories for the show to tell, it also takes it away from the subject matter of its title.

Whether Whale Wars is done or returns in some capacity in the future, its original seasons hold up as exceptional, thrilling nonfiction storytelling. The show was not only dramatic, but focused attention on what activists were already doing, and stands as one of the best reality series of the past 15 years.