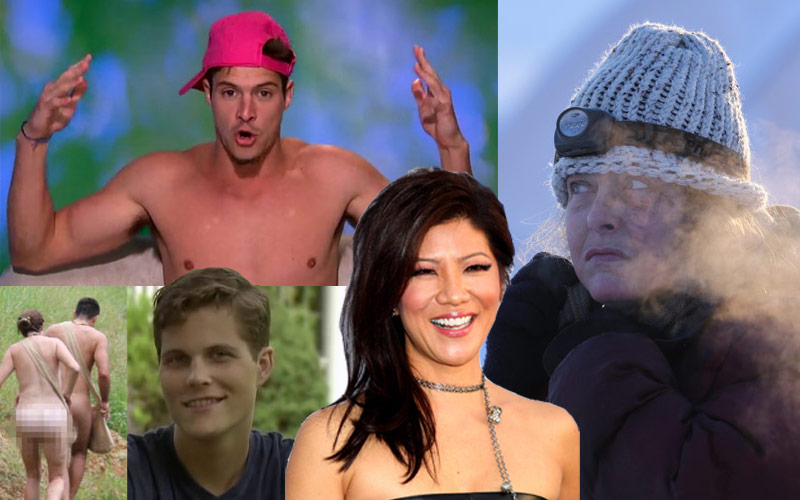 The most-popular reality TV stories of 2015 from reality blurred. (Photo composite by Andy Dehnart from press photos and screen grabs)

Looking back at the most-popular reality TV stories on reality blurred this past year, I was surprised at the range of shows and people represented. While Survivor and Big Brother have three stories each, no one show dominates; the list is split pretty evenly between cable and broadcast reality shows; and the stories range from answers to very specific questions to broader features.

To make an argument from this limited data, I think this list is reflective of the state of reality television right now: diverse, distributed, nothing that’s overly dominant, at least across the cultural conversation. As American Idol exits, so may have the idea that a single series can break through and capture everyone’s attention.

This list represents everything from what regular reality blurred readers clicked on (thank you for your loyalty and support!) to stories that were widely distributed on social media to searches from obscure search engines. So, it’s not necessarily a measure of quality—that story, about what I judge to be the best in reality TV this year, is coming soon.

Enjoy looking back through the past year, and don’t forget you can also browse every reality blurred story from 2015.

Season seven of Animal Planet’s thrilling series Whale Wars aired earlier this year, extended beyond the two-hour special they’d done the previous year and focusing on the leadership of Peter Hammarstedt, one of the few Sea Shepherd crew members who’ve stuck around and thus appeared on the show multiple times.

Alas, as I reported recently, the network won’t air Whale Wars this winter, nor will they say why.

The cast of Big Brother 17 had the show’s first transgender houseguest, but she left early and the cast fell flat. Its most prominent critic was CBS CEO Les Moonves, who signs off on the cast personally, and said it wasn’t good. Casting director Robyn Kass responded, in part calling it “a polarizing cast.”

Zach’s honest and vulnerable admission about what happens after Big Brother was a cautionary tale for all reality stars—and a sign that networks need to do more to support their cast members.

Summer remains the home of a lot of reality TV, especially on broadcast networks, which filled their schedules with it. As such, my quarterly schedule for summer shows was frequently visited. (Here’s the current reality show schedule and guide for this winter; bookmark it and check back frequently.)

13. Below Deck Captain Lee Rosbach on how real Bravo’s show is 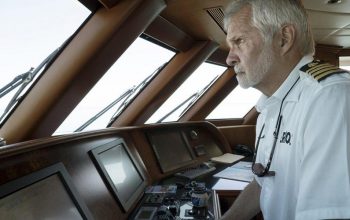 The captain of the drama yacht may have become as polarizing a figure as his crew members, thanks to the drama that happens on his watch. I talked to him about how he got involved in the show and how the production works.

Survivor’s 2015-2016 seasons were both filmed on Koh Rong off the coast of Cambodia. The crazy effects of its March and April weather will be seen on the season that debuts in February, Survivor Kaoh Rong.

11. Survivor cast may be determined by viewer vote 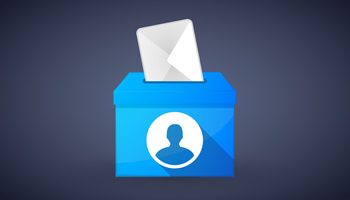 The first word of the second chance season came when cast members were contacted about possibly returning. While the story refers to this as season 32, it ultimately became season 31, airing out of order—yet another first for the franchise and for Survivor Second Chance.

Alton Brown wasn’t on Food Network Star, which has gone steadily downhill for a few seasons now. He was on tour last year (I saw it, and it was an outstanding stage show that reminded me of everything great about him), and it’s unclear if he’ll be back for Food Network Star next year.

The Piratz Tavern episode of Bar Rescue may be its most infamous episode of all. This year, the bar closed for good—and its owner blamed the show and said was staged.

8. Is mysterious Badlands, Texas, the next great reality series? 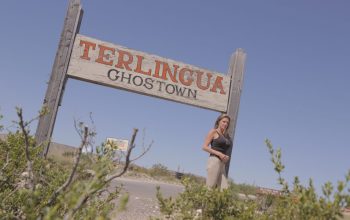 A documentary reality series about a murder that was all but ignored by its network has managed to fascinate people who want to learn more about its case—and learn more about whether or not this series accurately portrays life in Terlingua, Texas.

The teenage son of a Survivor Cambodia: Second Chance contestant is alive today, thanks to a heart transplant early this fall. His real-life survival story that pulled his dad from the game was only briefly mentioned on the show, but was told in full by journalists in his hometown.

6. How Naked and Afraid is produced 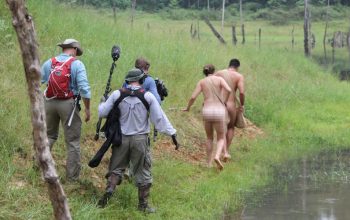 As real as Naked and Afraid is—and it is very real—there is also a small team of professionals close by. Two of the crew members talked to me about what happens when the show is being filmed.

5. Life Below Zero’s Sue Aikens on the crash, her injuries, and more 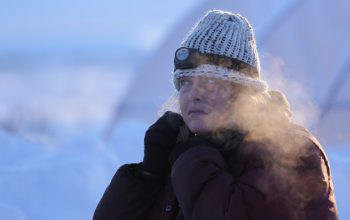 Sue Aikens’ tumble off a snow machine became a cliffhanger, and I talked to Sue about exactly what happened. She was, thankfully, okay, but she’ll also feel the effects of the accident forever.

Who would return for Survivor Cambodia: Second Chance? The names of the possible returnees and their impending announcement were of more interest than what actually happened during the fantastic season.

A decent new design competition, Ellen’s Design Challenge, ended bizarrely. The winner, Chip McClelllan, was named, and then a tacked-on segment said that he’d broken the rules by not creating an original design, and Ellen DeGeneres awarded the show’s prize to the runner-up, Katie Stout.

2. Where Ghost Hunters will go during season 10 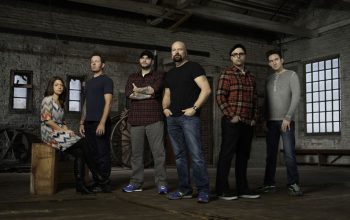 After 11 years on the air, Syfy’s Ghost Hunters has a passionate fan base that was eager to learn what alleged hauntings the team would explore during the upcoming season. 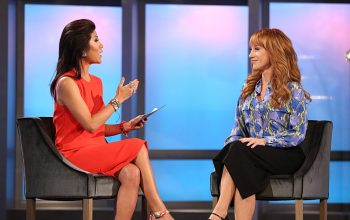 I had a few seconds to ask Julie Chen one question, so I asked why the Big Brother “takeover” twist disappeared. She told me. The twist, such as it was, fell apart almost immediately, as it became an excuse to cross-promote CBS shows, not introduce any true game elements. It only really worked for a single week, Kathy Griffin’s week, when it introduced new power that went nowhere—like the takeover itself.