Why Tyra Banks is quitting her own daytime talk show, FABLife

Tyra Banks is quitting FABLife, the daytime talk show on which she served as an executive producer and “lifestylist,” and which had a logo that said “Tyra presents.” She said it was “necessary” to make this “very difficult decision” because another project demands her attention.

Tyra announced her exit from FABLife on Nov. 20; the show premiered Sept. 14. Six weeks before that, on Aug. 4, Tyra Banks told journalists at the Television Critics Association’s summer press tour that, while she had been reluctant to return to daytime TV, she met with ABC’s Lisa Hackner and:

Why, then, leave the show? Besides the fact that it is the currently the lowest-rated syndicated daytime series?

The project that’s taking Tyra away from FABLife and TV

Tyra described it in a statement as “a very difficult decision, but necessary” because she has something super-important to do: sell Tyra Beauty, which is a product line that.

“I will be devoting more time to my new, growing cosmetics company, TYRA Beauty, which is expanding faster than anticipated, as well as overseeing my company’s other entertainment ventures. I will, however, continue to support the growth and success of FABLife and greatly admire my fellow co-hosts and the talented production team behind the show.”

It obviously takes less time to “support” a show than to be on it.

Disney/ABC television’s statement was very nice to Tyra but concluded by pointing out that there are plenty of other cast members left and Tyra might not be all that necessary to the show:

“Tyra Banks has made the decision to scale back her role on the show beginning later this month and she will be appearing less frequently as part of the FABLife cast. Tyra will be devoting more time to her new, growing cosmetics company, TYRA Beauty, which is expanding faster than anticipated, as well as overseeing her company’s other entertainment ventures.

Tyra remains committed to the growth and success of FABLife and has expressed her sincere thanks for the support our station partners have given the show.

Fortunately, one of FABLife’s greatest strengths is its diverse and strong panel of lifestyle hosts, which include Chrissy Teigen, Joe Zee, Leah Ashley and Lauren Makk.  We will continue our goal to refine and grow FABLife, with the goal of making it a daily destination for all things Food, Fashion, Home, Beauty, DIY and Fun.” 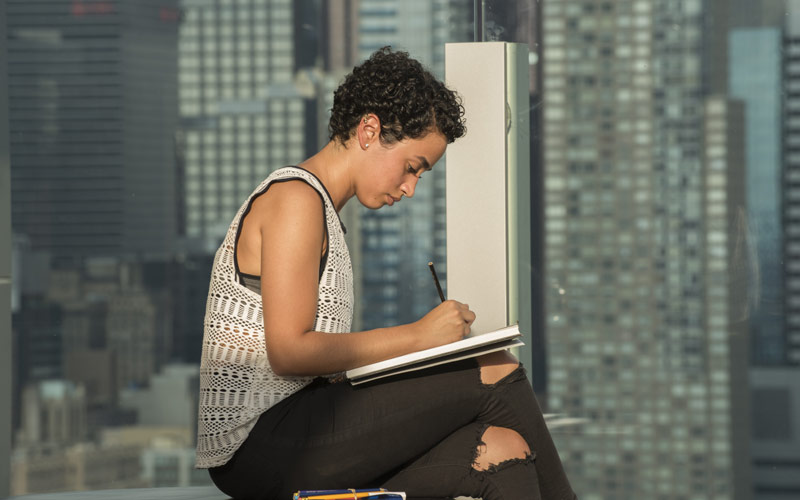 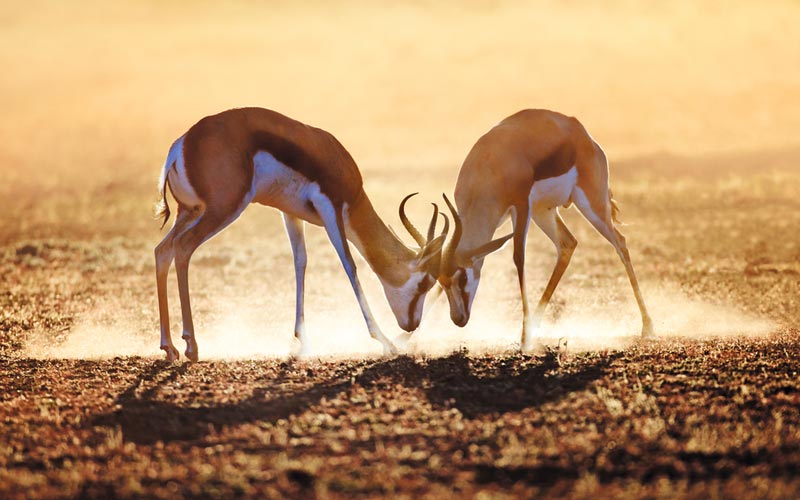 Next
A few quick ways to stay connected with the latest in reality TV
Click here to cancel reply.