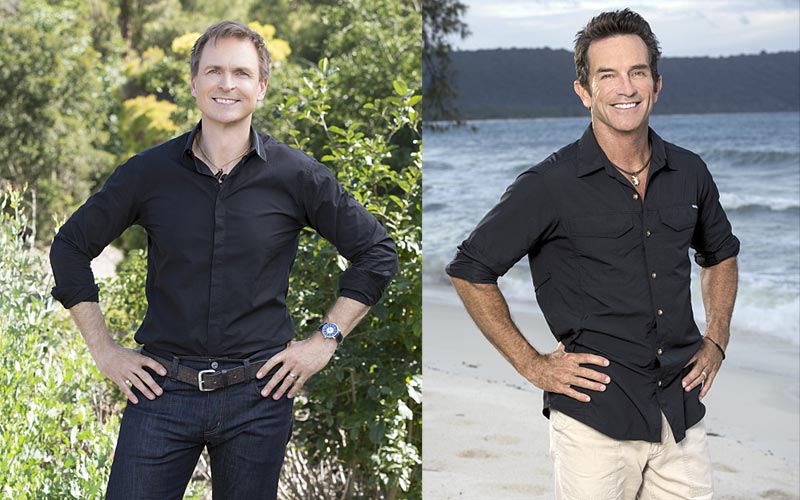 The Amazing Race 28 is getting an early air date, relative to its typical spring schedule, while the Survivor 32 premiere will be a week earlier than the usual time. And CBS’ other non-summer reality series, Undercover Boss, will air over the holidays and swap time periods.

Interestingly, CBS also announced that it will fill Survivor’s time slot with two comedies, Mike & Molly and 2 Broke Girls, which will “form a new Wednesday comedy block as a bridge to the next edition of Survivor.”

What to expect before the TAR 28 and Survivor 32 premieres

The Amazing Race 28’s teams of social media stars began racing Nov. 16, and were spotted yesterday in Dubai. Typically, the show films over three weeks and will likely conclude around the end of this week or the beginning of next week.

Survivor 32 actually filmed last spring, before the season that is airing right now, the first time in Survivor history seasons have aired out of order. It had three medical evacuations. It will be called Survivor Kaoh Rong: Brawn vs Brains vs Beauty, as it’s the second season to use that three-tribe brawn, brains, beauty format. Several of its cast members have been identified.