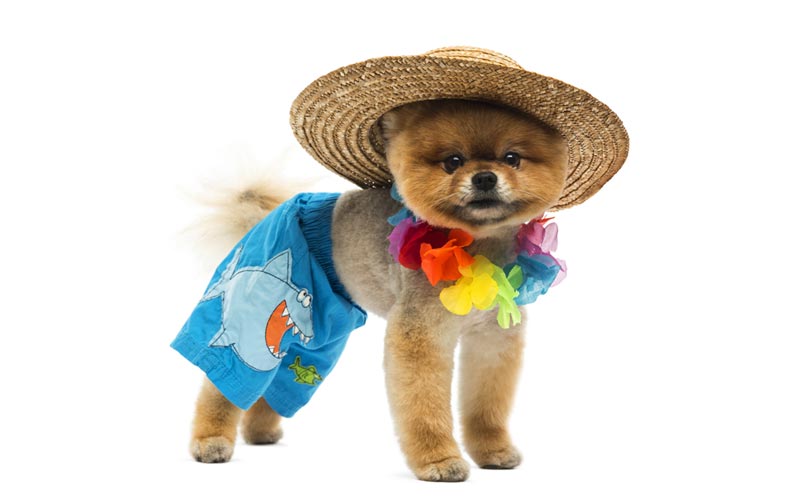 A lot can go wrong when a network executive wants a reality show cast member to be someone they're not. (Photo illustration by Shutterstock

In reality television, casting is everything. Yes, there must be a solid format, and the edit must tell a good story. But in a genre that has real people as its characters and derives its drama from their honest reactions, finding a cast is critically important—and challenging.

Casting directors/producers take on the bulk of that work, and among their many, many obstacles is perhaps a surprising one: network executives who oversee or otherwise have control over a reality show.

How do they get in the way? A veteran casting director explained on a recent episode of The Jay and Tony Show Show podcast. (Listen on iTunes.)

Rebecca Rosichan, the senior vice president for talent and casting at Relativity Television, has worked in casting on reality shows from Kid Nation to Catfish, Survivor to Intervention. With that kind of extensive resume and career, she has a lot of insight about the process, and her candid conversation is very interesting.

But something she said toward the end of the episode really struck me:

“Producers, I’m simpatico with, because I understand their plight, and my job is to set you guys up for success, and I’ve always known that, and maybe that’s why I mostly get along with producers. If you’re not happy with your cast, we did something wrong. Some people are just going to bomb; it happens.

Then there’s the impossible-to-please executives that I have more issues with.

Sometimes network executives can get a little carried away trying to script what they’re looking for.

Love feedback—love it, and I don’t want to ever make it sound like we don’t want suggestions or advice or direction or wish lists, and all that stuff is really good for the process. But that’s a common problem that we find where it’s just kind of like, Go back and find someone who also, you know, has a third eye. We forget sometimes that this is real life.

She then gave an example of how this can actually hurt a show:

“It’s one thing if you’re asking for stuff that’s above and beyond what the budget calls for, but sometimes you get to the end of casting a show and there’s like two or three types that they still want.

They need to have this type, and this type, and this type, or they cannot shoot the show—let’s say for an ensemble cast. And so you run around like a chicken with your head cut off trying to find those types, even though you know it’s not necessarily better than what they already have right in front of them.
Some really great competitive, dynamic character is going to get the boot because we had to put this type in—and they don’t always pay off to be the best characters.

But someone had something to prove.”

This kind of unreasonable expectation from the upper levels is hurting reality television. As Rosichan says, executive input is an important part of the process, and strong collaboration can result in a terrific reality TV show.

But there’s no excuse for the ask to be so ridiculous or unreasonable, or to alter reality. Network demands have been an increasing problem over the past decade, one that is illustrated hilariously in these faux network notes.

Considering how critical casting is to the success of a show, these kinds of absurd demands over cast members seem rather egregious, especially if they’re causing great cast members to be replaced by mediocre ones.