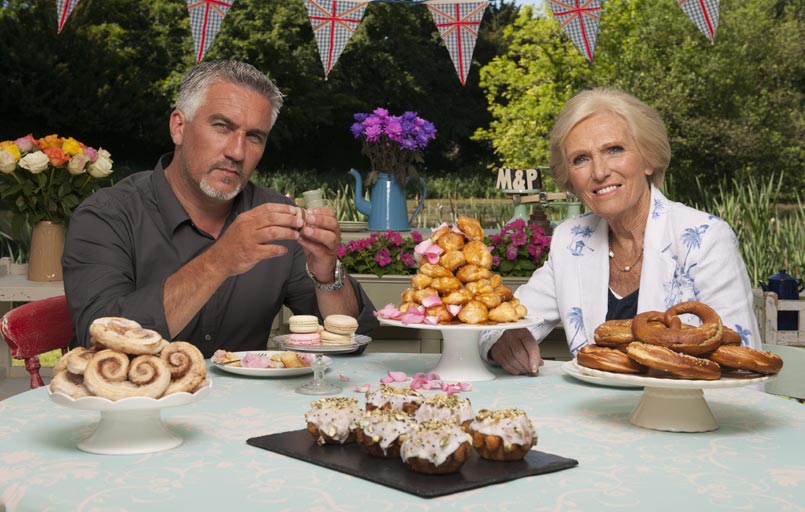 The end of The Great British Baking Show‘s second season on PBS prompts the same kind of response that I have after eating a great cupcake, or cookie, or other baked treat: More please!

So will there be another season on PBS? There are four UK seasons that have yet to air in the United States. I asked PBS about plans for future seasons—or even rebroadcasts of two seasons it has already aired. A spokesperson told me:

“PBS has not made a decision about airing additional seasons of the program, and there are no current plans to rebroadcast the seasons that have already run this year.”

That isn’t very encouraging, but considering PBS did air two seasons in the same calendar year, I’m hopeful that another will come soon. While PBS isn’t dependent on ratings in the same way that other networks are, like any decision in television, part of it comes down to how well the show was received.

So how did the show do? PBS didn’t yet have ratings for the season that concluded yesterday, but told me that season one—which aired earlier this year, from late December to early March—had “an average of approximately  2.1 million viewers over the 10 episodes.”

That’s very solid and better than some cable reality series. For example, The Real World’s 31st season, which aired during the same time of year, averaged 1.9 million viewers an episode. King of the Nerds’ second season in 2014 averaged 1.4 million viewers per episode. More recently, the seventh season finale of The Real Housewives of New York City had 2.1 million viewers; Project Runway’s finale on Thursday had 2.5 million viewers.

In its response to me, PBS noted that the show “had a loyal following on Twitter” and said:

“Fans regularly shared how much they loved that The Great British Baking Show had a different style from most American cooking competitions shows. Bakers genuinely like and support one another, and viewers responded to that.”

That’s exactly why I want the show back: It’s absolutely unlike anything on American television, and I hope it’s as encouraging to PBS as it is to all of us who’ve fallen in love with GBBO.