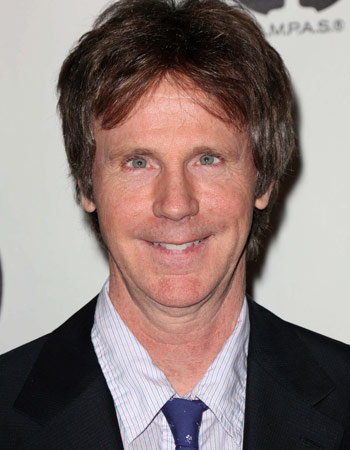 Master impressionist and former Saturday Night Live star Dana Carvey will mentor impressionists in a new competition reality series on USA. The show is called First Impressions and it will incorporate viewer votes into the competition between people doing celebrity impersonations.

The half-hour “series will feature celebrity guests and Carvey himself will mentor contestants and participate in the game play,” USA said in its press release. It’s produced by Renegade 83, the production company behind Naked and Afraid.

In his press release quote, Dana Carvey said, “There are so many great impressionists and First Impressions gives them an opportunity to showcase their talents. Besides, I’ve always  enjoyed watching an impressionist nail somebody….as in capture their voice.  Now I get paid to watch.”

There is not yet a debut date nor any explanation about how audience voting will work—will the show be live, for example?

Whatever form it takes, I am thrilled that Dana Carvey will be on reality television. His talents seem especially well suited to this kind of show. And, of course, there’s a big dose of nostalgia here for some of us. As a kid, during the height of his era on SNL, I often attempted impressions of famous people that were, if I’m honest, just impressions of Dana Carvey doing impressions. It’s been far too long since he’s been a regular presence on television, and I’m really hopeful to see more of this on TV soon: