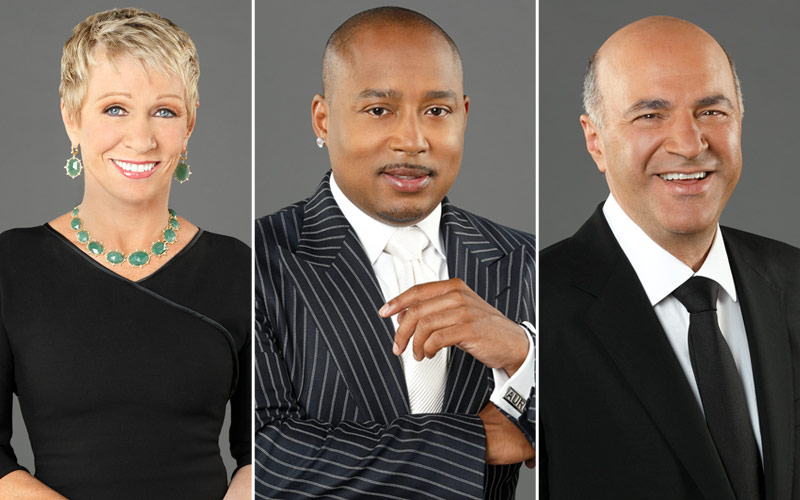 Shark Tank stars Barbara Corcoran, Daymond John, and Kevin O'Leary all say their dyslexia has contributed to their success. (Photo by Bob D'Amico/ABC)

Shark Tank stars Daymond John, Barbara Corcoran, and Kevin O’Leary all have dyslexia, and say it has helped them be better entrepreneurs.

This is the first time I’ve heard this, though a search revealed that the sharks have discussed this before and it isn’t exactly a secret. For example, last year, Barbara talked to Entrepreneur, which reported that she “only realized she had dyslexia all along when her son Tom was diagnosed with the learning difference in the second grade.” And Daymond was profiled by the Yale Center for Dyslexia and Creativity, revealing that his mother struggled with his own difficulties: “She just said I wasn’t applying myself. She felt I was brilliant, because she would work with me on a daily basis and see my abilities.”

As part of its new story on the three sharks, Success magazine reported that studies show “[d]yslexia is far more common among entrepreneurs than the general public”: 35 percent of entrepreneurs in the United States are dyslexic, while “research conducted at MIT suggests why people with dyslexia may excel as innovators” because the way they process information “gives them an edge in taking in the big picture.”

Daymond John tells the magazine he wasn’t diagnosed until later in life—“Everyone was always saying, ‘What’s wrong with your spelling?’”—but he adapted to its challenges. “Dyslexia forces you to solve problems in different ways, so you use more of your brain, including your capacity for visualization,” he told the magazine.

Barbara Corcoran said it helped her social skills: “Dyslexia teaches you how to get people on your side for reasons other than you’re smart. You learn how to make friends readily, and because as a kid you knew what it felt like to be a loser, you develop great empathy,” she said.

And Kevin O’Leary said that he was taught to think of his dyslexia as an advantage: “I could hold a book in front of a mirror and read it. No one else could do that. That’s not a weakness; it’s a power, and I was going to advance because of it. After a couple of months of that being drilled into my head, I came to believe it. And I still do. I consider dyslexia a strength. You just need to be taught how to harness it.”