An ambush backfires on Restaurant Impossible

Restaurant Impossible began its 12th season on Food Network with an episode that tried to create drama by ambushing a restaurant owner who had no idea the show was coming. Instead, it ended up exposing exactly what’s wrong with this format, and how it has succumbed to pointless theatrics at the expense of actually helping.

The ambush is an approach that Restaurant Impossible has been using increasingly, and most of the episodes scheduled for this season so far have “ambush” in their titles. If they are anything like last night’s season premiere, however, they’ll end up undermining the show and revealing its weak spots.

Despite its problems, the Robert Irvine-hosted show is the best of the makeover reality shows in its subgenre. (The Profit is in another league, in part because it eschews the formula for reality and involves actual investment.) Sure, it’s annoying the way Robert and the designer and/or builder pretend they’re arguing over the design. Watching Robert smash something with a sledgehammer has become as interesting as hearing Gordon Ramsay swear. And yes, less than two days is not enough time to truly fix a problematic business. But there does often seem to be a genuine attempt to help, with useful information. It’s not always just screaming, thankfully.

The same cannot be said for the now-cancelled Kitchen Nightmares. When Gordon Ramsay gave life to this format on the UK’s Ramsay’s Kitchen Nightmares, he went in to struggling businesses and worked with the owners—literally worked with them. There was always a moment at which he’d take off his shirt and put on a chef’s jacket; this moment of eye candy also signaled that he was getting to work. Flash forward years later to the Fox show, and he’d basically charge in and scream so the editors would have enough footage to hack a together a story full of fake reaction shots.

In those early days, a restaurant owner who sought help and then was taught was being set up for success. Restaurant Impossible’s ambush format illustrates how little this format now cares about success.

The restaurant that was ambushed, Theresa’s Restaurant in Bradenton, Fla., was not in dire trouble. This was not an owner who was failing. Even the food was fine; Robert’s critique of her food basically amounted to it needing salt. Her restaurant may not be thriving—there were issues, such as a dirty air conditioning unit and problems with delegation—but it also wasn’t dying, either.

The episode made this abundantly clear because it was not dealing with an owner who’d asked for help. “The restaurant’s clean, the customers are happy, and the food is good. That’s the important thing to me,” Jodi said.

What was so great about Jodi was that she kept saying similarly simple and reasonable things. I think the episode wanted us to view her as a control freak, a phrase she used several times to describe herself, but she never sounded irrational. At one point, Robert went to talk about the design with Taniya and Tom, and Jodi said,

“I can’t believe they’re talking about my restaurant and I’m not allowed in there. I want to know what’s going on.”

Robert tried to play this off as Jodi’s problem (“she wants to control everything”), but her complaint is reasonable. A bunch of strangers making a TV show showed up and were about to tear her restaurant apart.

And how absurd is it to tell someone you’ll help them by completely cutting them out of the process? How is that help? Even better, Jodi pointed out later that they weren’t equipped to really know what the problems were to begin with: “You don’t know what I do. You come in and saw five minutes,” she said at one point.

She did not need a savior. Yet Restaurant Impossible decided to insist upon being one, like an obnoxious nosy acquaintance who tries to fix someone’s problems by meddling and invading their privacy. It’s the reality TV equivalent of white knighting.

Faced with this really rationale argument about the show’s inherent failure to do what it pretends to do—i.e. help—Robert pulled out the one bullshit thing that these shows have left: entitlement. “I don’t care about television,” he said, melodramatically pushing the camera away, as if that wasn’t the only reason he was there. “If you don’t want me here, I’m outta here.”

Yeah, right. It’s such an empty threat and such cliche television, and it sounded even dumber because, again, the show came to her. Of course Jodi agreed to let the production stay, and very likely signed waivers and/or a contract. (There’s another issue: Is it fair to ask her to do that with no time to review it with an attorney?) And a friend of hers contacted the show.

But what happened was the equivalent of a stranger charging into the shower with you, and then acting as if you’re the one who has the problem: Why don’t you want me here? What’s wrong with you? Don’t you want to save water? Fine, if you really don’t want me here, I’ll leave!

The ambush also had ripple effects, primarily from neighboring stores, who were irritated that production vehicles were in the way. It’s impossible to blame them: Why should they tolerate a production blocking access to their business, especially when the whole point of that production is to generate cash for Food Network? That’s not fair to them, nor to the crew of Restaurant Impossible that didn’t make the dumb ambush decision and was doing their best to adapt to the situation.

Yes, of course the episode was edited to have a happy ending and turn the show into a hero, so Jodi was thrilled and there were the usual fireworks and kittens. There’s a great new design! The owner is happy! Let’s celebrate Food Network and Restaurant Impossible as heroes instead of people trying to make a television show who put themselves first!

At the end of the episode, Robert and the owner playacted a little. “Restaurant owners of America,” Robert said, “you never know when Robert Irvine is going to walk into your restaurant and say…” Jodi then finished his sentence: “you’re ambushed!” Robert added, “So you better be ready, because I am coming.”

In other words, he’s saying, Things may be going fine for you now, but without your permission or knowledge, I’ll come in and disrupt your life; cause emotional and physical stress; destroy what you’ve built for years without including you in the process; freak out your neighbors; and leave you holding the pieces. But eventually you’ll thank me because we redecorated your restaurant, so that when it goes out of business the neighboring businesses won’t be embarrassed if one of the window coverings falls down and people can see inside.

Only in reality television is that not psychotic. 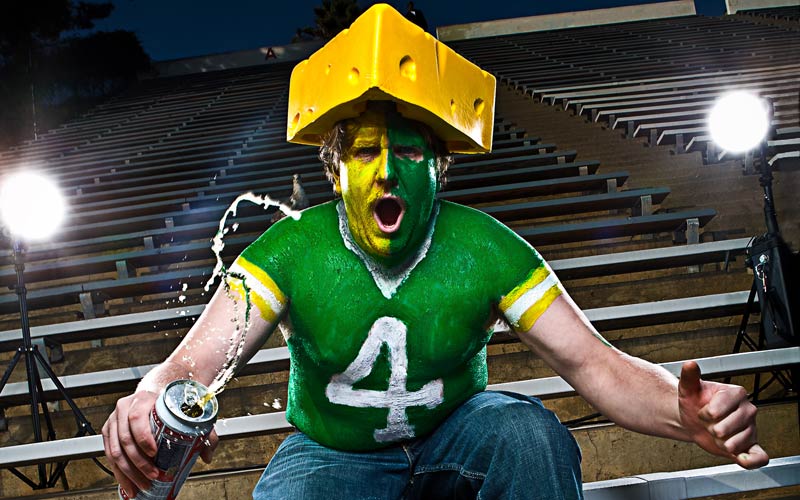 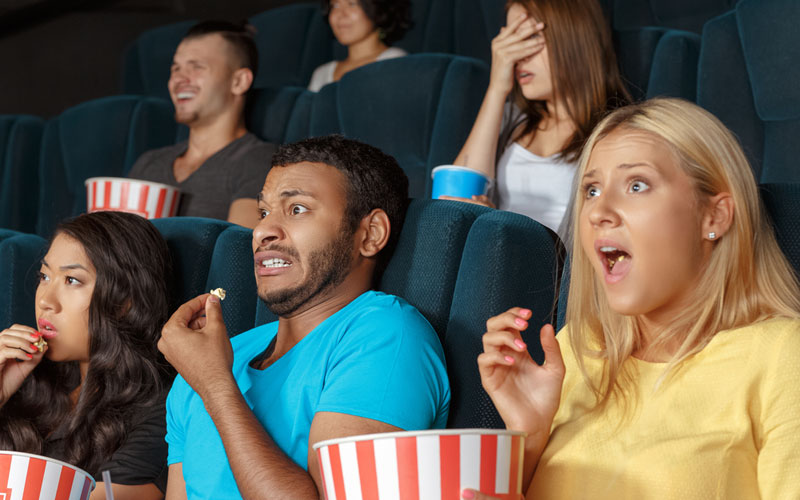