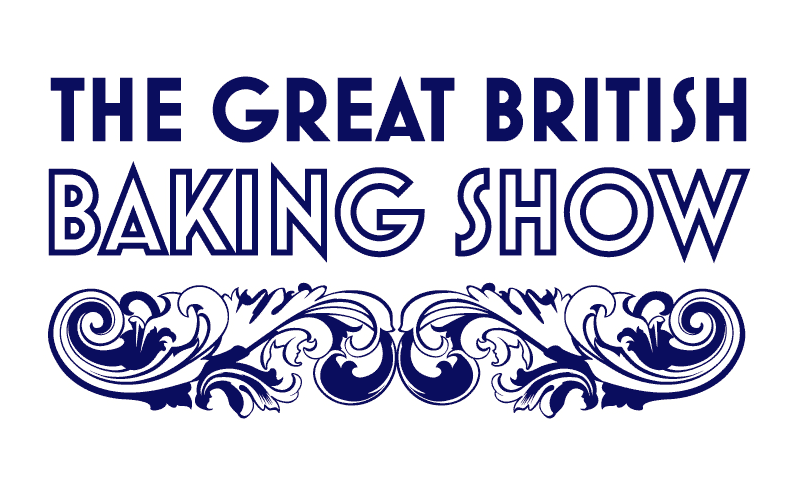 The first season of The Great British Baking Show to air on PBS aired Sundays at 8 p.m. The second season of this exceptional, must-watch competition is airing at Sundays at 7 p.m. Why the change? And more importantly, why are some stations airing it at seemingly random times? The answer has to do with both PBS’ national scheduling and local affiliates’ programming.

But why doesn’t it just air at the same time on PBS? Why do some local stations schedule it at random times? The show’s web site tries to frame this as a positive thing:

One of the unique qualities of PBS is that we provide our local member stations with programs that they schedule independently. So, The Great British Baking Show will air on different days and at different times, depending on the station.

I would change “unique” to “frustrating and confounding,” but that’s me. (My local affiliate is airing the show at 5 a.m. on Tuesdays, and again at 1 p.m. on Sundays, and for some reason, my DVR’s season pass has skipped both those episodes unless I manually record them, so I’ve missed several episodes already.)

For those of us in Central Florida, that new timeslot conflicts with a local show, one that is apparently very popular, the BBC series Father Brown. A WUCF spokesperson explained the station’s thinking to me:

“Locally, this is where we air Father Brown.  And let me tell you, Father Brown fans are LOYAL and do not want their show moved or interrupted.  So, we had to find the next best spot to put it in.Ideally, we wanted it in primetime—but that wasn’t available—so we tried to move it to Saturday in the food block, but that is also full.

So we found a new home on Sunday at 1 p.m. before our British lineup continues with encores of Downton Abbey.

It’s not ideal, but most people have been great about the move and are DVRing it to watch on their own schedule anyway.

I’d agree: it’s not ideal—especially because that timeslot means we have to wait an entire week for a new episode, since the affiliate can’t air the episode before it’s broadcast nationally.

But it’s also not random, as The Great British Baking Show is programmed along with other UK programming, and the rationale makes sense.

And at least if we can’t all watch this terrific show at the same time each week, at least we can watch it legally here in the states.