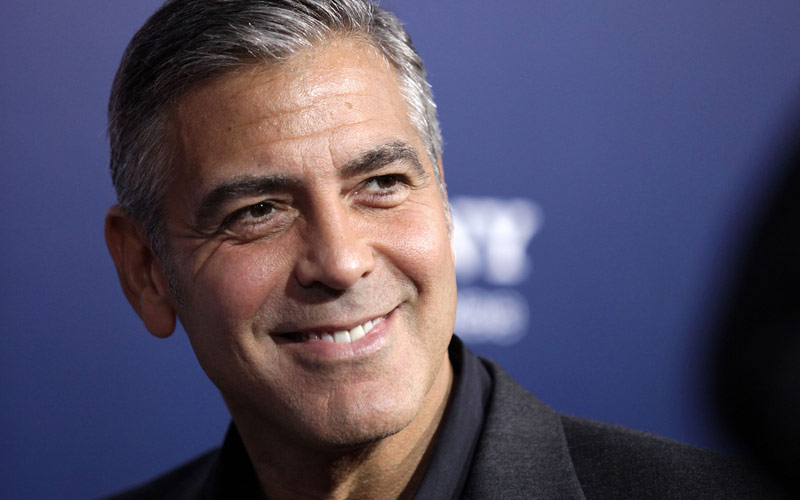 The cast of Big Brother 3 was secretly observed by George Clooney, who took a tour of the show’s house and watched the cast from behind the glass.

That amazing story and other surprisingly candid revelations came from the show’s executive ogroducer, Allison Grodner, who was a guest on The Jay and Tony Show Show podcast‘s most recent episode. She talked about everything from her own future on the show to past producing experiences.

Highlights of what she revealed during the hour-long interview:

Listen to the entire episode, #56: