Why Jeff Probst quit Survivor in 2009

Jeff Probst revealed that he quit Survivor sometime in 2009, calling the 17th season, Survivor Gabon, the show’s low point. But that wasn’t the reason why he quit—before, of course, coming back.

This revelation comes in a New York Times article about the show’s longevity and consistency in ratings: it always wins the 8 to 9 p.m. timeslot, which it did last week, too. (The final third of the 90-minute premiere competed against and lost to Fox’s ratings monster Empire.)

But despite that, there has been behind-the-scenes discontent and turmoil. The NYT reports that Probst:

“said the low point was Gabon, which was broadcast in 2008. He said he felt burned out and was also a little self-conscious about being known as the ‘Survivor’ guy. … The frustration and exhaustion were enough that in 2009, Mr. Probst went to Mr. Moonves and quit, he said.

Mr. Moonves told him to take a break, and Mr. Probst took a few months off, returning to the show re-energized. Some changes were made to the production team, he said, and then he focused squarely on the show’s success formula: serving the loyal audience and not worrying about doing more than that.”

That’s a really broad summary without many specifics, but what definitely happened was that Jeff Probst went from host and executive producer to the series’ showrunner, the person in charge of everything.

When I talked to Probst on location in June of 2009, he blamed budget cuts for the new back-to-back filming, which he said was harder on the crew, and told me he might quit after season 20: “I really at this point don’t know my own personal feelings about continuing or not. I really don’t.”

While he seems disaffected there, it’s not exactly clear when Probst quit (after those two seasons?) or became showrunner, but it seems like it took place between 19/20 and 21/22. That’s because his name is at the top of the credits starting with Survivor Nicaragua, season 21, which filmed the next summer.

What prompted these changes, Probst says, is that his ego was wounded by the fact that he was just a host:

“My Achilles’ heel for a lot of my life was that nobody saw me as a storyteller, that they saw me as a white guy with dark hair who was just a game show host. And that in terms of my own self-image was the thing that could gut me. It was like a kidney punch.”

The devastating part about this is that his insecurity was unfounded; he was the best host on reality television, and showrunning has absolutely hurt his hosting and frequently the show’s creative content. That’s because he went on to tell these kinds of stories, such as ones with status-quo sexism, never mind other regrettable decisions.

Since the ratings haven’t suffered, though, don’t look for any kind of change. But in those three sentences, Probst has really encapsulated the only remaining problem with Survivor, and it’s a remarkable confession. 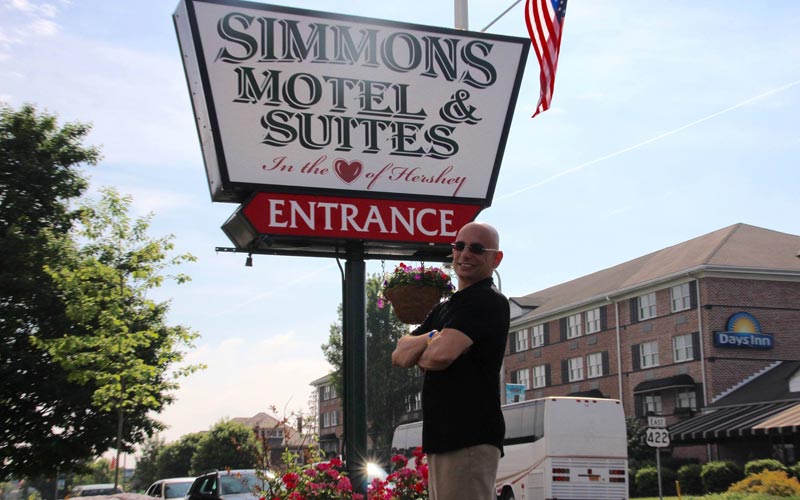