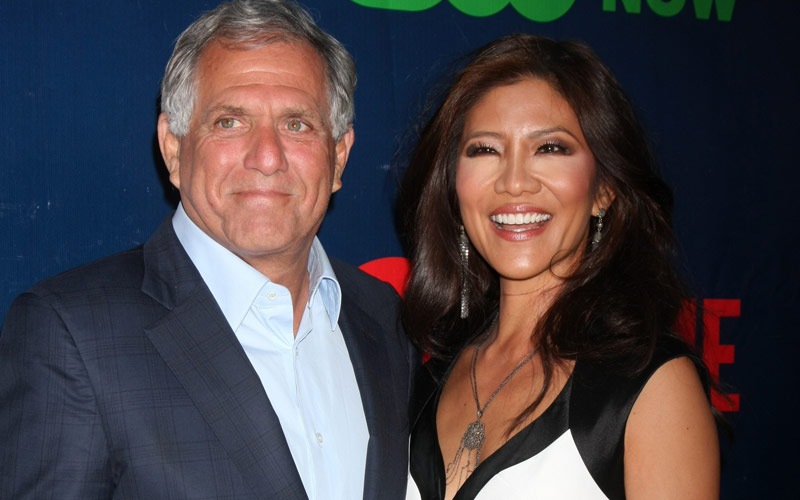 In a rather stunningly blunt assessment, Les Moonves, the chairman and CEO of CBS and husband to Julie Chen, offered pointed criticism of Big Brother 17 as part of a wide-ranging interview with Vulture’s Joe Adalian. Here is that exchange, with Adalian in bold and Moonves’ responses following:

And yet you’re still involved on a micro level with a lot of decisions. I’ve heard you still play a role in signing off on the cast for Big Brother …

By the way, this wasn’t a great year for casting on Big Brother.

Five or six disappointments! I’ll leave it to feed watchers and those who’ve stuck with the television show to judge just who those might be, though I suspect they are not the people who were voted out early on, i.e. the people with more dynamic personalities.

Because he personally helps select the final cast, Moonves is, in a way, pointing the finger at himself, which is admirable.

But let us begin with how absolutely absurd it is that he has a problem with the cast of Big Brother 17 but basically dismissed the Big Brother 15 cast, that firehose of bigotry. Here’s what Moonves said in 2013:

“I find some of the behavior absolutely appalling, personally. What you see there, I think it, unfortunately, is reflective of how certain people feel in America. It’s what our show is. I think we’ve handled it properly.”

Compare “It’s what our show is” to “this wasn’t a great year of casting.” How on earth could he say that now, with this possibly dull but generally agreeable cast, yet shrug off so much appalling ugliness that was grossly handled on-air?

He had an audience of TV critics two years ago to which he could have said the same thing about casting, but instead he stood by the cast and everything that followed. Simply disagreeing with their behavior isn’t enough; that’s like setting fire to a house and saying, Obviously, fire is appalling, but it happens in America.

The real problems with Big Brother

There may be problems with this cast, and as I stopped watching about five weeks ago, I cannot assess them beyond what I saw at that point. But what I do know, unquestionably, is that the cast is not what led me to stop watching. No, I gave up this season because Big Brother has other systemic problems.

Here are three big ones, major themes that have come up in my writing over the show for several years:

Big Brother is a show that, when it works, is spectacular and enjoyable reality television. has made changes last year, and they’re quite welcome, from tightening the nomination ceremony to removing the black-and-white recaps in the edit. But those are micro, not macro changes.

The cast, too, seems like a micro problem in a show that has some macro issues to be addressed, and it’s disappointing for Moonves to blame his cast—people who are spinning around in the hamster wheel he built—for the fact that the show isn’t going anywhere.