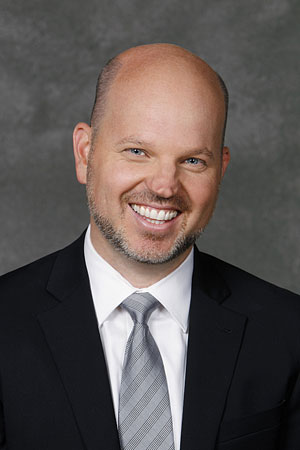 Never missed a season of Survivor or Big Brother! That is impressive, and more than I can say, at least for the latter show.

What I found most interesting, though, was what he told TV Insider about the television he watches:

“In terms of reality, I have never missed a season of Big Brother and I’ve watched Survivor from the beginning, even before I joined CBS. I watch all the Real Housewives shows. I really enjoyed Celebrity Family Feud this year. I like to sample a lot of things, and my tastes are wide and varied. I want to find a reality show that would really speak to our audience, something that has the kind of spirit of The Amazing Race but also speaks to our core viewers. We’re really good at putting on procedurals. So I’d like to find something that feels like a good fit, with energy, taste and suspense but also in that reality framework.”

All The Real Housewives! All of them! That is, again, far more than I watch or could handle. Network television has for so long avoided the narrative, soap opera-  or documentary-style reality TV show that thrives on cable. Will Geller encourage his reality team to think outside the formatted network box to find something like a Housewives?

As to his goal of finding something similar to procedurals that has “energy, taste, and suspense”—hmm. What about reviving and reworking Whodunnit? Or finding a new angle for The Quest that emphasizes suspense? Or perhaps something that doesn’t involve an already existing ABC property that the network is unlikely to relinquish?

All of this is very encouraging, both his support for and love of CBS’ stalwarts (which I also hope will come with a mandate to make them better, and by “them” I mean Big Brother) and his appreciation for other kinds of unscripted shows.