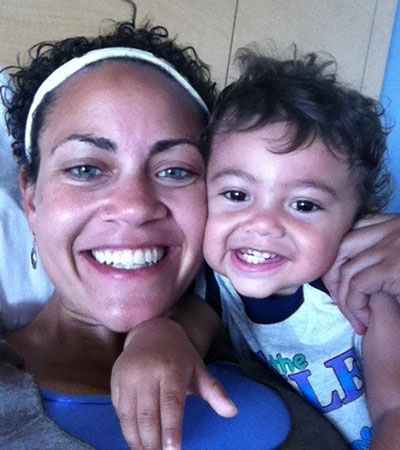 Hera McLeod and her father Gus were the fifth team eliminated on The Amazing Race 6 in 2004.

In 2012, her 15-month-old died during visitation with his father, who was charged with first-degree murder and faces trial for the child’s murder Jan. 11. His father had taken out more than $500,000 in life insurance policies on his son.

Last night, BuzzFeed News published a story about Hera’s sister, Lara McLeod, who says she was raped by Hera’s fiance, Joaquin Rams, the man charged with the child’s death.

He denies the assault, just as he denies killing his son—or killing his ex-girlfriend (he’s a suspect in her 2003 death) and denies having any role in the 2008 suicide of his mother.