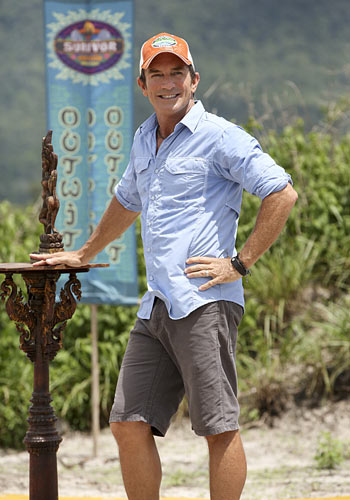 Details about Survivor Cambodia: Second Chance‘s twists and cast flooded on to the Internet today, a month ahead of the series’ debut, as CBS lifted its embargo for the people who were on location back in May and who do not work for EW.

Most of the details come from host and executive producer Jeff Probst, and across the interviews in different publications, you can see common themes, as he works to tell a story even outside of the episodes.

Here’s a round-up of what I think are the most interesting pieces of information, starting with the tribe division, which EW published: