In July, I joined nine other people, a group of teachers and their significant others, for The Great Escape Room, one of the many escape rooms that are finding their way across the country. We were taken into a large room, and given basic instructions.

After that, we had one hour to solve a series of interconnected puzzles to free ourselves from a (well, not really locked at all) room. At one point we got to stick laser pointers into a skull, which led us to new clues. How fun!

It was all very exhilarating, and I felt like I was on The Mole–especially when a few people solved one puzzle and caused a black light to turn on above a model airplane.

After they did it twice but didn’t know what to do next, I subconsciously drew upon my reality TV experience and yelled, Turn off the lights! I was very impressed with myself in that moment.

What was really terrific about the whole experience, besides how smart some of the clues and games were—they were a lot more intricate than I expected—was that everyone really contributed something different. I was best at the big-picture stuff, such as realizing that we were looking at clue that was a pun. (I wasn’t really great at figuring out the puns.)

We finished in 40-ish minutes, and I immediately wanted to do it again.

A week later the Science Channel debuted Race to Escape. It’s an escape room turned into a game/reality show. The room changes entirely from episode to episode (a classroom, a bar, et cetera) and there are actually two identical rooms, each with a team of three people racing to beat the others.

It’s as close as you can come to doing one of these yourself. The Saturday evening series is basically an hour-long task from The Mole, and something that’s thrilling to do in real life has been translated very well to television.

Play along with Race to Escape at home

What matters most on Race to Escape are the rooms and challenges, and they are very well-conceived. A few years ago, TNT aired The Great Escape, which was similar but with a much broader setting. Yet it ended up being kind of dumb, because the contestants weren’t really challenged, they were just following instruction after instruction.

That’s not the case here. The puzzles are truly puzzling. And from the set design to the red herrings, there’s care and attention to the details.

Otherwise, the show is pretty stripped down. Except for brief intros, the six contestants never talk in interviews, which is a smart choice that I didn’t even notice at first. It’s much more interesting to watch them solve puzzles than talk about it later.

The only thing Race to Escape leaves the rooms for is commentary from host Jimmy Pardo. He fills in the blanks with very direct, obvious clues, though the show also lets us be as confused sometimes. In other words, we can try to solve the puzzles along with the contestants.

The one part that doesn’t work for me is when Pardo briefly explains a scientific principle that connects to the contestants’ behavior. It feels wedged in, as if Science bought the show and then decided to add some sciency stuff. Occasionally, it’s interesting information, but those moments just don’t feel organic.

One other thing: the contestants talk a lot. Listening to some of the more aggressive contestants narrate their often-incorrect train of thought is alternatively frustrating and hilarious, and Pardo lightly makes fun of some of them. But like Naked and Afraid, their responses make sense for the context. They’re under stress and trying to figure out complex things with the help of two strangers, so they constantly talk and throw out ideas.

And that’s also exactly what happens in real life—at least, it’s exactly what we did in the escape room, shouting at each other, asking questions, tearing the room apart, announcing we’d found totally irrelevant things, looking for fresh eyes for something we’d been staring at.

If I can’t do a brand-new escape room every week, I’m grateful that Race to Escape allows me to try one from my couch. 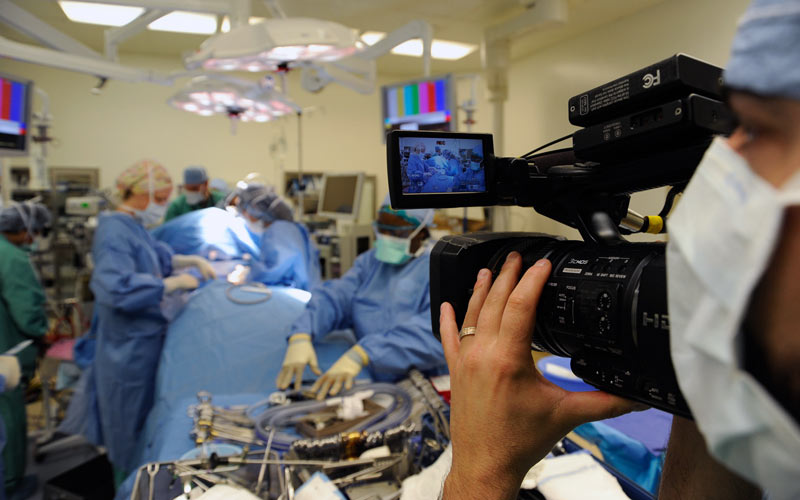 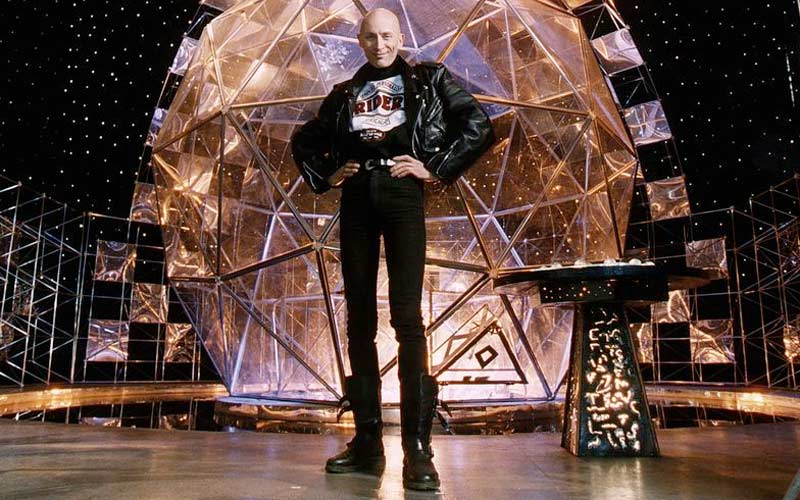 Next
I just discovered The Crystal Maze. What is this weird magic?
Click here to cancel reply.