The Jay and Tony Show is the reality TV production company behind Gigalos, which is now going in to its sixth season on Showtime, and other series such as FYI’s Late Nite Chef Fight, The CW’s The Road to Stardom with Missy Elliott, and Discovery’s Life on a Wire.

Since last September, Jay Blumenfield and Tony Marsh have also produced a podcast. Last week, I talked to them about it—after having been their guest for the episode that went live today.

I’ve been listening since the spring, and what I like most of all about the podcast is that they are insightful, candid, and honest–surprisingly honest for people who work in an industry that prides itself on feasting on its own bullshit while insisting it is chocolate-covered caviar.

But Jay and Tony are not those kinds of people, and that is what makes their weekly conversations so worthwhile. If you want to learn about the industry or understand the state of reality TV production, you need to listen. (If you’re new to podcasts, I recommend downloading Overcast; in the app, just search for Jay and Tony.)

Like any good unscripted show, their interview with me took an unexpected turn late in the end, when they gave me an faux “off the record” question to ask, and I asked about Restaurant Stakeout, a show they produced that I both reported on and was quite critical of back in 2012.

What I appreciated most about their discussion was not only the insight they offered but the way they discussed all of its angles. They really did tell the whole story. My one regret, besides the tone of my reporting there, is that it wasn’t possible, for reasons they mention, to tell that full story at the time. I stand by my reporting and responses to what I knew, but since my desire is always to convey as much information as possible, it’s frustrating how few candid conversations like ours happen.

Frustration, though, is right at home on The Jay and Tony Show.

Behind the scenes of The Jay and Tony Show Show podcast

When I visited last Wednesday, which is upstairs at the RelativityReal, Jay and Tony sat under a massive Joy Division poster, sharing a mic, Tony slightly off to the side. Across the small office–which has two desks, a couch, a chair, and an omelet costume from a pilot they recently sold–there’s a tree stump carved into a hand with a middle finger extended. Their SVP of television, Scott Cushing, who often chimes in on the podcast, sat in front of the couch on the floor, recording on a laptop.

The environment is a good illustration of the podcast’s tone: largely joyful, casual, and well-intentioned, but with considerable edge.

Our conversation, like all their podcasts, was freewheeling, in-depth, and conversational. Jay and Tony have been friends for more than 25 years, since they met at Berkeley, and that’s obvious. The podcast actually started, however, because of conflict in their professional and personal relationship.

“It was therapeutic,” Tony told me. “It was a time when we were fighting a lot creatively and personally, and not getting along that well, and I think it was a way for us to make light of all the frustrations that we were having in our lives. Again, both personally and professionally–not necessarily even with each other, it was just a way to vent and get out a lot of anger and frustration that built up over being best friends for this long, and working in this business for so long.”

The response has been “mostly positive” and “way better than we expected,” Jay said, and they’re surprised when they find out people are listening. Their honestly has led a few people to think Jay and Tony talking about them.

“Honestly, so far, every time someone’s said that, it’s blown my mind because I wasn’t even thinking about the person who comes up,” Jay told me. “I know we go on rants sometimes, and sometimes we’ll do a podcast on a day where we got some annoying news or some notes, but we try to be as magnanimous as possible as far as trying to understand both sides, and not just rant about the networks or rant about people. When we do rant, we try to keep it fairly generic, because we don’t want to call anybody out.”

Tony added, “That’s what I was trying to avoid in all this, is anybody knowing we were talking about them or wanting something. This was really just an exercise in trying to be a happier person, and I felt like it would help me and Jay fight it out in a more playful context.”

The origins of a company and a podcast

The origins of both the podcast and the company reach far back into their lives. “The logo, I drew that when I was a kid,” Tony said. “I was like, ‘One day, if I ever have a company, it’s going to be this drawing of a chicken. And I found it, and I held on to it.”

The company’s name comes from their friends observing their interaction. “People would be like, ‘It’s fun to watch the Jay and Tony show,’ and that sort of stuck among our friends,” he said. “We don’t have a hard time talking to each other, fighting, doing this thing.”

But they both regret the name now. “The Jay and Tony Show, that name—by the way, the dumbest thing we’ve ever done is calling it that. It should be called ‘The Jay and/or Tony Show,’ so the expectation is you get one of us, maybe both of us sometimes,” Tony said. “Part of what our sell is is that we can be in two places at once.”

Jay added, “Everyone expects to see you everywhere, all the time. We should have just called it ‘Shitstain Productions.'”

The podcast is an extension of their friendship, and the television they produce is an extension of their desire to create shows they want to watch, though on some episodes, they readily admit to not being proud of every show they’ve ever produced. “We really do try to find shows and make shows that we want to be part of and be around, and also would watch—which isn’t very much,” Tony told me.

On the podcast, they let people in to that world, from the triumphs to the fiascos. The show has evolved to conversation that sounds like we’re eavesdropping in the office. “I tried to give them a structure in the beginning and a format, and they just kept fighting it,” Scott said.

Part of the problem, Jay added, was that they’re dealing with formats, act breaks, and all kinds of other production decisions in their regular work, and they didn’t want to add yet another thing. “Since it’s more cathartic, we can’t do that here,” he said. “This is a sacred space.” 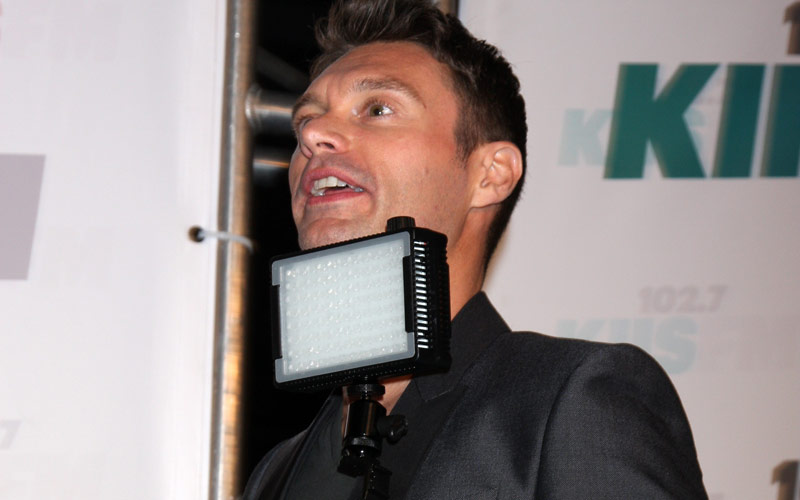 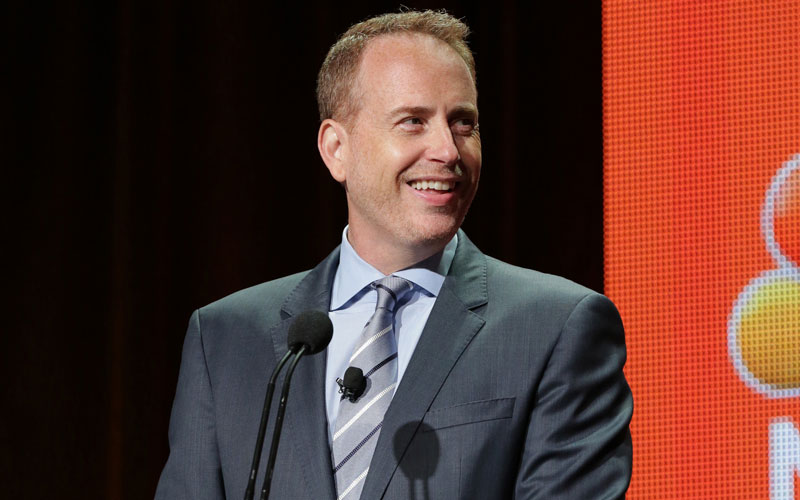