Chris Harrison is so mad that Bachelor satire isn’t respectful

As the first season of Lifetime’s well-reviewed but quite low-rated UnReal comes to a close, The Bachelor host Chris Harrison did his best to encourage people to watch the show that eviscerates his series–by getting all angry about it.

“Really, the main difference that I’ve seen is that people watch ‘The Bachelor.’ It’s complete fiction. As much as they would love to jump on our coattails — they were begging for us to talk about it and for people to write about it — at the end of the day, no one is watching. I mean, absolutely nobody is watching that show. Why? It is terrible. It is really terrible.”

Chris insists that you should only parody a show if you respect it, not if you have criticism to offer. Because a show that repeatedly burns its cast and milked a man’s death for ratings deserves both respect and a insulation from criticism.

You know what also doesn’t work that way? I mean, besides protesting way, way too much? Lecturing a show that gets some things so perfectly accurate it gives your former producers PTSD.

Yes, UnReal is not a documentary about production of The Bachelor. Beyond the soap opera narrative, the details are sometimes laughable, particularly in terms of the timeline they present for how a show gets produced and edited. (Tangent: I agree with Rob Owen’s take on the season, which mentions that and also discusses how it dragged out some of its plotlines too much–like a certain ABC reality series!)

But beyond offering an engaging, well-acted, layered story, it revealed some of the more troubling aspects of some reality TV productions, starting with the emotional manipulation of cast members.

Is that criticism the reason so many TV critics liked the show? Because they hate reality TV? I think that might be a little bit of icing for some critics, but ultimately, criticism of reality TV isn’t enough to get people to publicly praise and engage with an ultimately low-rated drama.

That comes up in Buzzfeed’s Q&A with the show’s creators. Former Bachelor producer Sarah Gertrude Shapiro responds by saying, “for me, it was never a takedown of the show. It was just a great fucking place to set a show.”

I can see the latter, but it is also quite the takedown. Hence Chris Harrison’s anger. If it wasn’t at least somewhat accurate, it probably wouldn’t have touched a nerve.

But his criticism was, of course, good for the show. Executive producer Marti Noxon told TV Line, “Honestly, I was thrilled. I was so excited because I was like, ‘Oh, my God, they noticed us!’ His dislike of the show was not surprising to me, so it didn’t hurt my feelings.” She also said, “any press is good press. But in this case, it was particularly fun. I’m like a nerd. The captain of the football team is talking about me, even if he’s saying, ‘Hey, nerd!’” 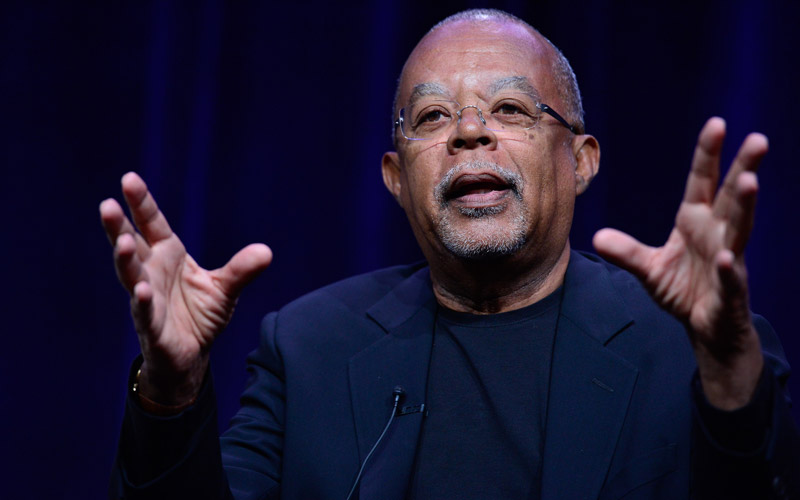 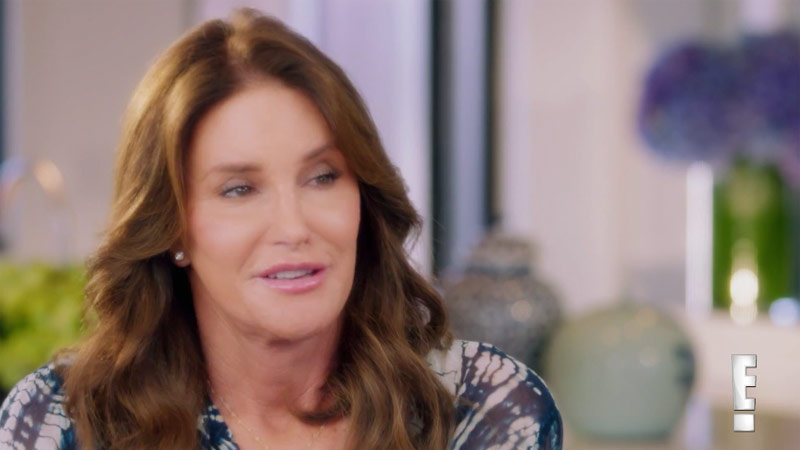 Next
I Am Cait lost half its viewers
Click here to cancel reply.