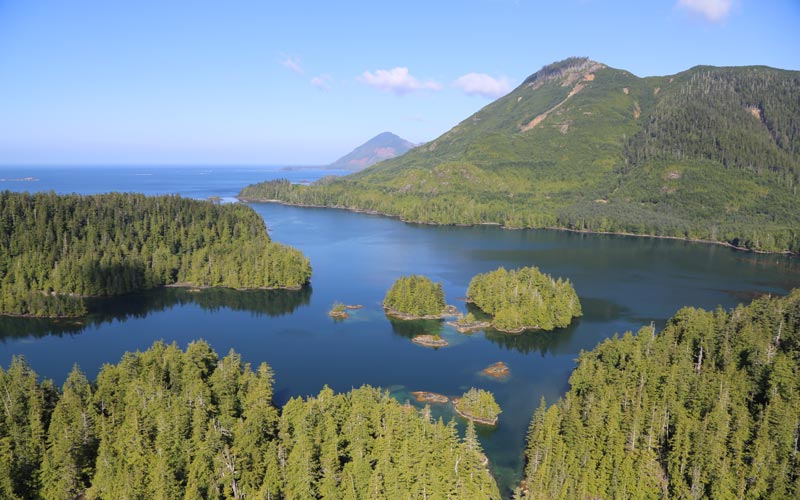 Vancouver Island, where 10 men were stranded to compete for $500,000. (Photo by History Channel)

Only two people remain in a competition for $500,000, but this is not Big Brother: it is History’s Alone, which concludes its first season tonight. Thus the competitors aren’t interacting with each other or even with camera crews; as the title suggests, they are entirely alone.

That prize is rather large for a reality series, especially one that is slower and more deliberate than an average cable reality series. It actually feels more like a documentary than a standard competition with challenges and a standard week-to-week format.

But oh, has it been challenging, as eight of the 10 men—all the participants are male—have dropped out during its nine episodes so far.

Compared to that other $500,000 summer competition, there’s something profound happening here.

Alone will be back

Alone has been renewed for a second season, which will be filmed on Vancouver Island this fall. (The show is now casting for season-two participants.)

It is also, as I wrote in my review, a horror movie come to real life, with real and imagined fears terrifying the participants.

However, many have also overcome their fears, with small and large victories in their battles against the elements and their own minds. That leads to surprising moments of humor and humanity.

In this exclusive! nowhere else! clip from tonight’s final episode, the show’s youngest contestant, 22-year-old Sam Larson, makes dinner, sort of, and talks about how the experience has changed him.