More than three years after the first all-star season, RuPaul’s Drag Race will air its all-star competition. The show is also filming its eighth season, which means there will be two seasons of the Logo show in 2016. 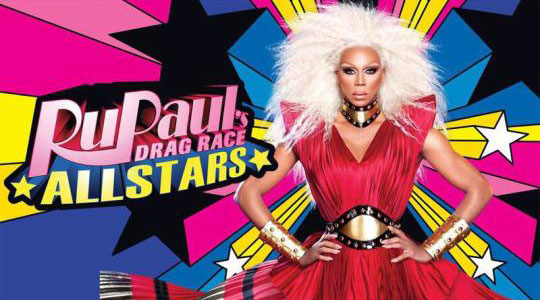 There’s no word if RuPaul’s Drag Race All-Stars 2 will be a shortened, six-episode season like last time.

In the announcement, RuPaul Charles says that another all-star season is “a dream come true for me and all the fans around the world.”

That may be just a slight exaggeration, since the first all-star season wasn’t exactly universally beloved. Vulture has suggestions for season two, including dumping teams and double eliminations. Ru may have hinted at changes, saying also, “it’s gonna be like no other and it’ll leave you gagging.”