I Am Cait was perfect, and everything reality TV should be

She did, and so did E! and producers Bunim-Murray. For a first episode, it was extraordinary–quietly honest and surprisingly unassuming for such a high-profile series and star whose repeatedly admitted goal is to bring attention to a social issue.

There’s Caitlyn in the middle of the night, fretting about the very show we’re watching. There was Kanye West expressing his support about how Caitlyn defied the odds and just said, “Fuck everybody, this is who I am.” There’s Caitlyn proudly showing Kim an outfit she’d been sent: “I love this Tom Ford dress.” And there’s Kim replying instantly, “Mom has that.”

It was just life for a woman who made a very public transition.

Even the photography was casual, like someone just picked up a cell phone to film people talking. There were a handful of odd, heavy-handed music cues that emerged from nowhere, but otherwise the editing, too, faded to the background. Of course, that means it was well-crafted and skilled editing; it takes effort and talent to craft a story that doesn’t make its scaffolding apparent.

There was a lot of craft on display here, though it was not showy at all. It did not say “look at me!”, and neither did Caitlyn Jenner.

I Am Cait was no KUWTK

The series was the opposite of Keeping Up With the Kardashians, the opposite of the other dreck E! airs, such as the heavily-promoted show that followed, Stewarts & Hamiltons. Although it was, yes, part of a carefully orchestrated and quite public process, the series itself was not promotional or aggrandizing.

It was a little stagey, yes, with Caitlyn’s mother and sisters coming over and an expert in gender identity showing up to talk to them. And while Caitlyn’s trip to San Diego to talk to the mother of a trans teen was touching and important, it also brought the show a step closer to a PSA than a documentary series. Still, it was an important conversation, and even the build-up to it showed us more about Cailtyn’s life. She’s working to support trans teens and prevent tragedy, and to do that, has to evade paparazzi by repeatedly switching cars.

What I Am Cait did best of all was educate indirectly via the reactions of others. Instead of, say, exploring gender identity through the reactions of insightful Facebook commenters who tear apart or  dismiss something after scanning a headline, the series gave us people close to Caitlyn.

It did not conceal their struggle but explored the challenges honestly and sometimes uncomfortably. Caitlyn’s mother, Esther, saying to the camera, “He’s still Bruce,” was difficult though also understandable. Later Esther told Caitlyn, “It is going to be so difficult for me to think of you, she, and to say ‘Caitlyn’ when I want to speak with you or call your attention. Hey Caitlyn instead of hey Bruce. It’s not easy.”

Yet by the end of the first hour, Esther gave the episode its most vulnerable, raw, emotional moment. Reflecting about her flood of emotion at seeing Bruce win the gold medal, Esther said, “I thought I could never be more proud of him. And you know, I was wrong.” Now, she said, she was even more proud of her child’s bravery.

Try not to be affected by that. Try to make the argument that this show is just about attention and fame when it is full of moments like that.

As her mother left, Caitlyn told her, “I’m very optimistic about the future–and I’m draggin’ you along with me. That’s I Am Cait, too. It’s just taking us on this ride with Caitlyn, whether it’s hiding in the back of a van to escape paparazzi or having difficult conversations. You can’t ask much more from a reality TV show than this kind of realism. 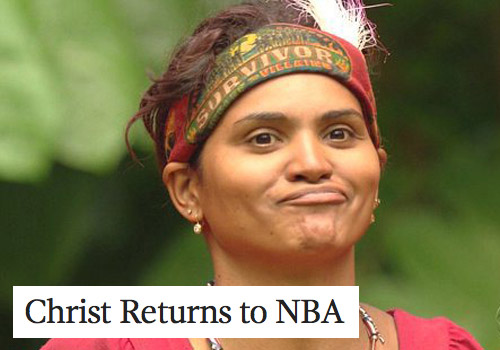 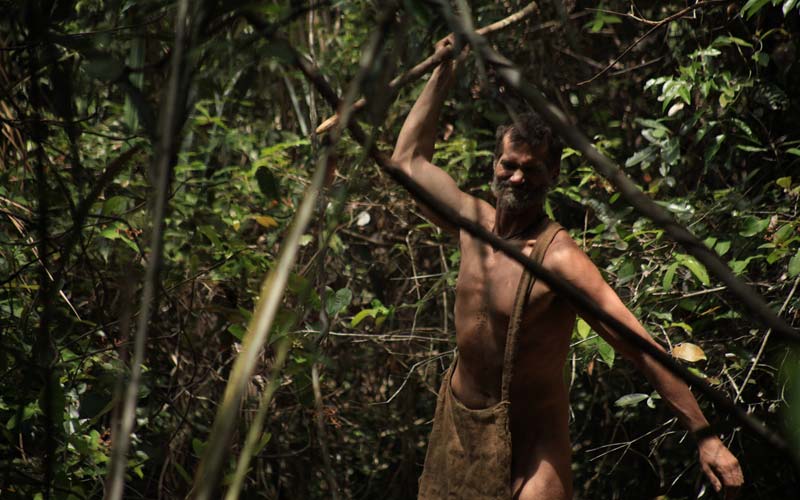 Next
Naked and Afraid XL is like a more juvenile version of Real World
Click here to cancel reply.