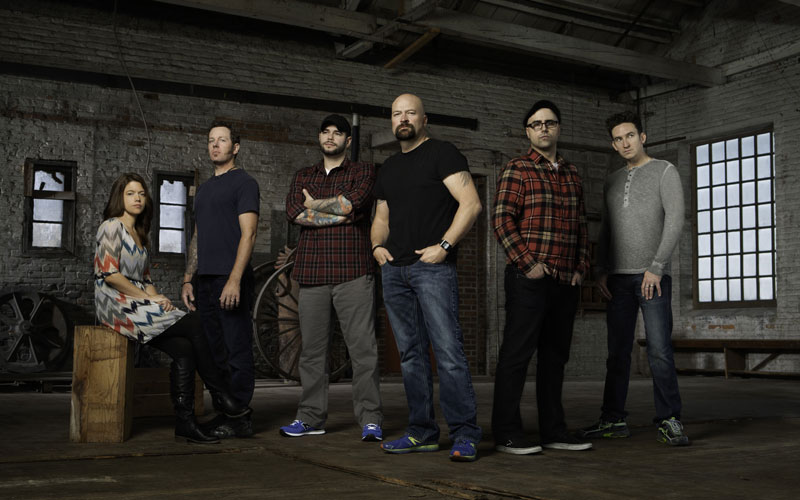 Syfy’s Ghost Hunters has, incredibly, been on the air for almost 11 years now, and is about to debut its 10th season. When it debuts Aug. 26, the TAPS team–Samantha Hawes, KJ McCormick, Steve Gonsalves, Jason Hawes, Dave Tango, and Dustin Pari–will search for paranormal activity in 18 locations over 13 episodes.

Here’s a list of the new locations, along with the date the episode will air and the episode’s title, according to Syfy.