On Tuesday, we learned that one of the cast members of Big Brother 17 is a transgender woman. This seemed groundbreaking both for broadcast reality TV and for the CBS show, which has a relatively narrow casting profile (i.e. it nearly always casts the exact same types of people). 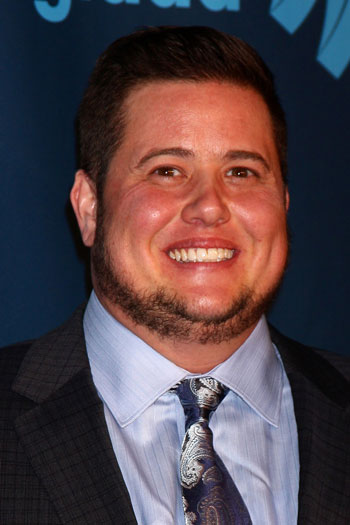 But the truth is: there have been others before her.

While I was aware that there were transgender people on UK shows (including the winner of BBUK in 2004 and 2012) and US cable reality TV, when I mentioned that this was groundbreaking, I was focusing on broadcast shows that weren’t just one-off episodes.

Even still, I totally forgot about Chaz Bono on Dancing with the Stars. Even though I wrote about how important his casting was, it just didn’t register four years later. Perhaps that’s because, although the show includes biographical elements, it’s a competition focused on dance, not one that focuses as much on people’s lives.

Before him, there were others. Cable, as usual, was ahead of broadcast. The CW broke broadcast ground first by casting Isis King on Top Model.

Here’s a list of transgender people who’ve been series regulars on US reality shows (let me know who I’m forgetting):

For something that’s just entering national consciousness now with Caitlyn Jenner, that’s a surprisingly long list (even though, yes, it’s not that many people!).

I still think Audrey’s casting on BB17 is groundbreaking and important, especially because–unlike those before her–there’s now 24/7ish public access to her life as she plays this game. That’s new and offers a lot of possibility, though I still worry about this particular show’s ability to handle it. Big Brother is not a series that has shown it’s capable of handling sensitive issues well in the past.

But ultimately, it’s a good thing. And for those who wonder why or wonder why we should care, it does matter. Even if you don’t care about television’s role in social change by humanizing people who viewers may never have interacted with before, it’s unquestionably true that diversity makes for better television.