Married at First Sight season two has concluded, and though Jessica Castro and Ryan DeNino stayed together on the show, he revealed Saturday that she filed an order of protection against him on Thursday.

The New York State Unified Court System web site defines an order of protection as something that “is issued by the court to limit the behavior of someone who harms or threatens to harm another person. It is used to address various types of safety issues, including, but not limited to situations involving domestic violence.”

Jessica and Ryan D.’s interaction was not healthy during the season; one recapper described their relationship as “spiraling into an increasingly toxic relationship.”

The two-part reunion, which airs this and next Tuesday in A&E and FYI, has teased someone who appears to be Ryan walking off the set.

Meanwhile, on a message board, bachandbachettefans.net, a person who claims to have worked for the production revealed that and other behind-the-scenes details.

The person wrote on Thursday that “[t]here was no male casting done” and “the matches were made quickly,” and claims that Ryan “is an aspiring actor/ model” who had certain behavior that was concealed for at least some time from Jessica.

According to that person’s account, which has not been verified, Ryan leaves the reunion when the truth is revealed.

Later, the alleged member of the production posted other claims about the show, including that after a confrontation at the reunion, Jessica wanted to file for an order of protection but “the show talked her out of it as it would be in public records and spoil their show” and instead “gave her security guards.”

The person also claims that Married at First Sight‘s producers told season three participants that season two had the same success rate as season one, even though none of the season two couples ultimately stayed together.

I’ve reached out to Kinetic Content, the production company who produces the show for A&E and FYI, with questions about all of this, and will update or post a new story when I hear back.

Here’s what Ryan posted to Instagram Saturday, with a note that isn’t always clear:

Unfortunately this isn’t something I’d wish on anyone. To hear and read about the forum on Thursday to come home and find this on Friday. To see the IG on Sat and see the location was enough. They say first 48 for a reason. This is another fact here’s the order of protection- which had me in awe and when I read it was disgusted. Bash me all you want, say whatever it is about me just remember this board don’t break for nada. Why I posted this will be thoroughly explained when the times right. #CheckMate 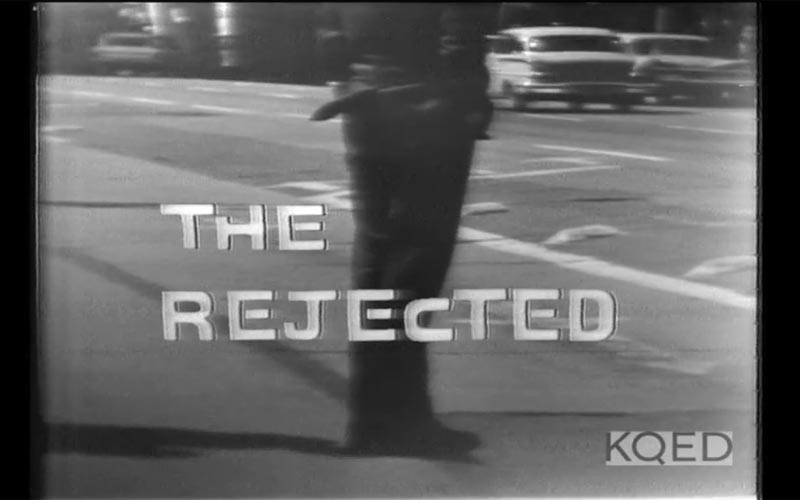