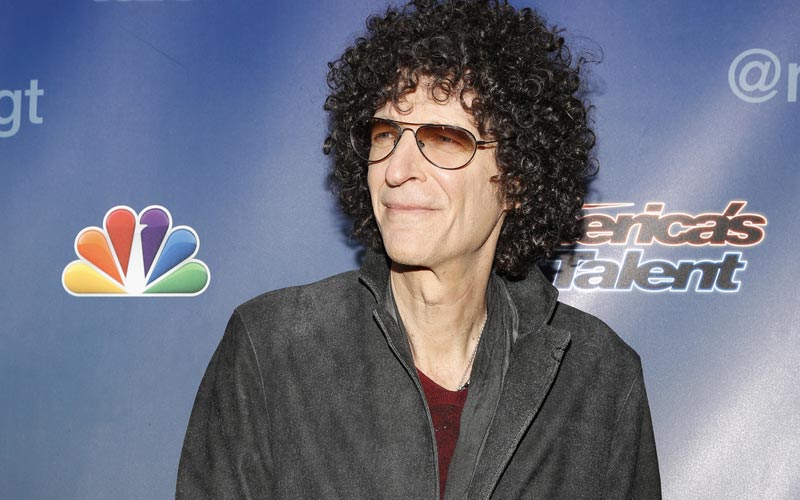 Howard Stern said this morning that he’s leaving America’s Got Talent, the NBC show he’s judged since season seven in 2012. He revealed that on his radio show, saying he’ll be doing another TV show of some kind.

On the show this morning, @HowardStern pretty much definitively said he’s not going to do AGT next year. Has another TV opportunity.

Those who listened to his show this morning said NBC wanted an answer by July 4 in order to book venues for next season; the show moved its live episodes to New York City for him. Stern also suggested that the show’s executive producer, Simon Cowell, might want to judge America’s Got Talent, possibly as Stern’s replacement.

You may recall that Howard also suggested he wouldn’t return after his first season on the show, and is famous for saying he won’t renew his radio contracts, so perhaps this is a negotiating ploy. But it seems clear to those who were listening that he was being serious.

When NBC announced in December that Howard Stern would return for season 10, the network’s press release included this quotation from Howard:

“I decided that a life without ‘AGT’ is not a life worth living. America needs a caring, compassionate and wise judge and who am I to deny the people what they want? It would be selfish of me to walk away.”