Big Brother 17 announced its twist today, and the twist is that the show will have weekly twists and “weekly surprise guests” to introduce those twists. The show is calling this “BB Takeover.” Here’s how CBS describes it:

“This summer’s ‘BB Takeover’ twist will feature a surprise guest each week who will appear on the show to announce a new twist into the game. Expecting the unexpected will be taken to new heights as Houseguests attempt to stay in the game amid the ever-changing twists that shake up life inside the house on a weekly basis. A special guest will appear on each night of the two-night premiere and reveal twists that could affect the cast and viewers.”

This sounds reminiscent of Big Brother: Celebrity Hijack, the 2008 version of the UK’s Celebrity Big Brother on which a celebrity came in each day to run the game.

Meanwhile, 14 houseguests have been announced, leaving room for others to enter the game, and the key slots in the house shows only 16 slots. With the extended season that the show now has, there will obviously be others who enter and/or return to the game.

Among the houseguests announced yesterday was Audrey Middleton, a transgender woman who becomes the first regular cast member of a big-four network reality show. As I wrote in a piece for HitFix, this is terrific and also terrifying. Basically, I don’t think Big Brother has earned our trust enough to give me confidence that this will be handled well, either by the producers or the other houseguests.

A season of probably unfair and dumb twists (oh no, I’m cynical already!) is one thing; thoughtfully dealing with issues of gender identity is another.

Correction: My failure to count meant that this post briefly stated that there were just 14 key slots, when the picture clearly shows 16. It has been corrected. Apologies for the error. 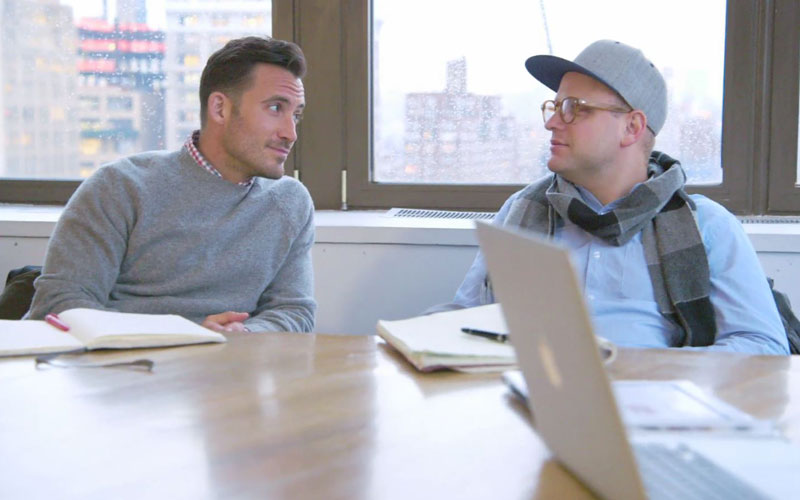