Skip to Content
Survivor debuted on May 31, 2000. (Stylized number illustration by Shutterstock.)

Survivor debuted 15 years ago today, and has aired exactly 30 seasons since then. Five years ago, on its 10th anniversary, I looked at the show’s impact. Today, in honor of its 15th anniversary, a celebration of 15 things I love about the show.

Survivor has filmed in beautiful places all around the world, including Brazil to Gabon. Next up: Cambodia.

5. The heroes and villains

Love, hate, or love to hate, Survivor has characters we can root for or against every season. 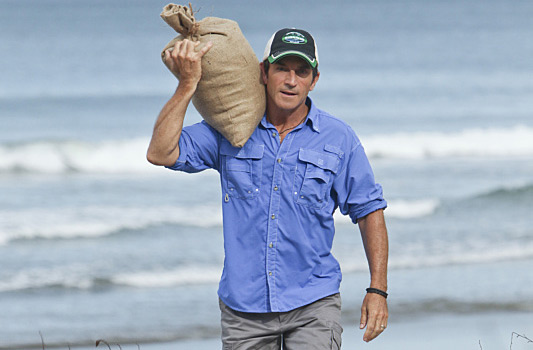 Probst has come a long way since he was “Dimples,” and now literally runs the show that he hosts. This is good and bad, and has its highs and lows. Whatever we think about the results, it’s absolutely clear how much he cares about the show and tries to make it great for viewers.

Real people have continually delivered unexpected and intense entertainment and drama for 15 years.

8. The epic challenges and production design

Seriously, what show does it better? No one.

9. The conversations and debates 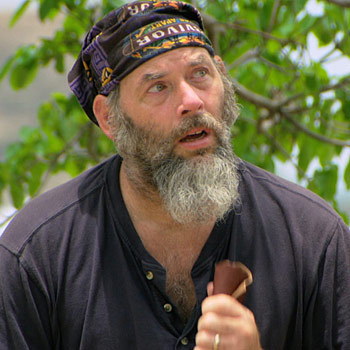 Survivor inspires passionate conversation and debate, from casting to strategy. And even the most loathsome behavior prompts important discussions, both on and off camera. Survivor may not always handle these things perfectly, but at least it doesn’t just ignore them.

10. The show’s affect on popular culture

Survivor has done so much for TV over the past 15 years, from the proliferation of reality television to this classic:

11. The twists and the game

Some of the twists are exasperating and others exhilarating, but they’ve all attempted to keep things interesting for the Survivors and fans. Despite the twists, though, the core of the game has remained the same and as solid as ever. It’s a formula that works.

12. The alliances and friendships the game inspires.

Oh Coach, I love you. 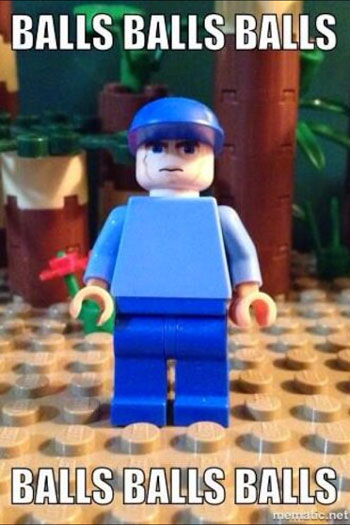 15. Finally, the brilliant editing that pulls all this together. 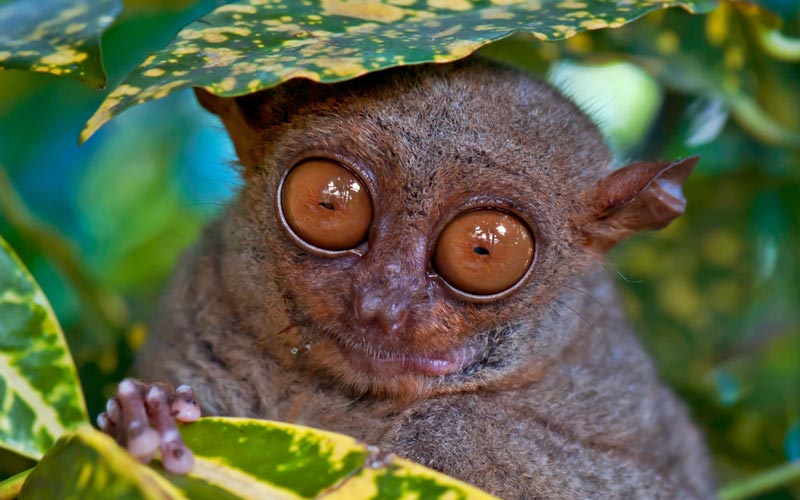