Introducing The Confessional, a new forum for reality TV op-eds

Today, I’m proud to introduce a new feature on reality blurred: op-eds. Yes, adopting a feature newspapers have had since 1970 is quite revolutionary. Equally creative is its name: The Confessional.

But both are phrases that begged to be used: The name is a reference to the part of a reality TV production where cast members can tell their own stories, straight to the camera. And op-eds are the independent commentaries and opinion pieces that run opposite the editorial page (which reflects the position and opinion of the publication itself).

That perfectly describes what I’m introducing here. From time to time, I’ll ask people with something to say to contribute essays or perhaps other kinds of content. These won’t replace interviews or other features, but instead give knowledgeable people the chance to flesh out an idea and put it in front of the smartest audience of reality TV fans, producers, and observers I know: you.

I want these to include a diverse set of perspectives, and that absolutely includes–if not prioritizes–those who disagree with me on something. That said, like reality blurred‘s other content, I will carefully curate and select these pieces. (If you want to pitch me, send an e-mail message.)

The inaugural piece is by reality TV executive producer and author Troy DeVolld, who writes about the embarrassment that was last night’s Reality TV Awards. In this case, I happen to agree with Troy, and it’s one of the reasons why I don’t cover the reality TV-only awards that pop up occasionally. Go read his piece, and definitely tell me what you think of this new feature. 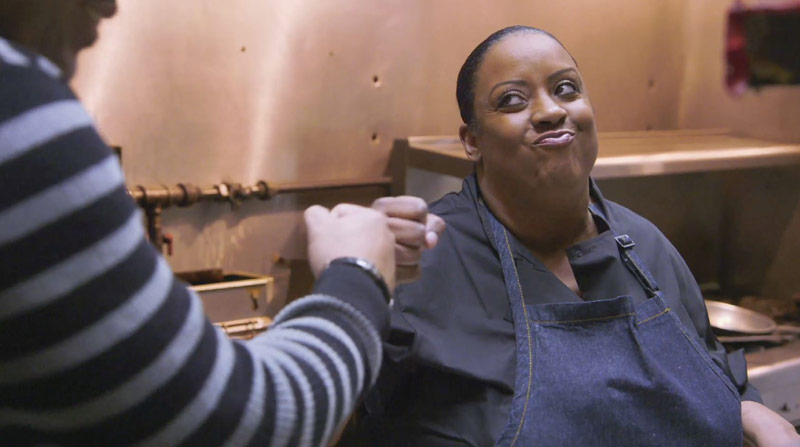