Hoarders returns on a new network, with a live intervention

The return of Hoarders was confirmed by A+E Networks, and the series will officially switch networks to Lifetime and get a new subtitle along with live elements. This resurrection, which I first reported news of in early March, is yet another reality show being brought back from cancellation, including A&E’s reboot of Intervention.

Hoarders returns May 28, though it’ll be known as Hoarders: Family Secrets. The first episode, Lifetime said, is “a one-hour special focusing on a Massachusetts family and will feature live segments culminating in an all-live intervention.”

That’s definitely a new element for the show. Considering how much care previously went into selecting participants and getting them to buy in to the process, I’ll be interested to see how doing a live intervention works.

Its core cast of experts and organizers are returning, too:

A&E cancelled the series in 2013, but reruns performed well on Lifetime, prompting the network to order a follow-up episode. 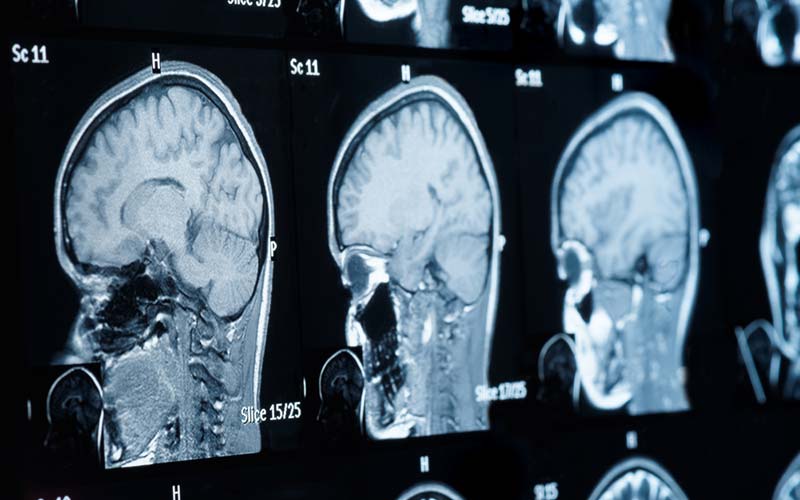