Hell’s Kitchen, Gordon Ramsay’s first Fox show, debuted 10 years ago today, on May 30, 2005. It’s now in its 14th season and has aired more than 200 episodes, and outlived Ramsay’s other show, Kitchen Nightmares, which ended last year but premiered two years after the red team and blue team first faced off in the soundstage restaurant.

The competition series originated in the UK, but was very different: it was live, audience members voted, and its cast was comprised of celebrities. Ramsay left that version after its first season for the US version, which was Fox-ified to the extreme.

Hell’s Kitchen was not a cooking competition; we’d have to wait almost a year for Bravo’s Top Chef to elevate cooking competitions to televised art. No, the Fox show wasn’t even concerned with actually giving its winners the announced prize.

Instead, cooking and the kitchen became a stage on which Ramsay performed, and he’s done so consistently for 10 years, throwing plates and yelling about the risotto. Sometimes he yells at the diners who’ve subjected themselves to eating in a pretend restaurant that barely functions.

I’ve actually not watched more than a few minutes at a time since its fifth season, when it became so repetitive that I could no longer tell which season I was watching. (If the show is now a culinary showcase and now stars MasterChef Junior Gordon Ramsay, I will stand corrected, but clips and previews suggest that nothing’s changed.) I definitely didn’t care about any of the contestants, so I wasn’t invested. For me, there was only so much entertainment in watching Ramsay scream at people who he admits were cast for their incompetence.

But clearly, it’s a formula that works, the fast food of network competition TV. Here’s to 10 years of throwing things, insulting people, spitting out food, and swearing. 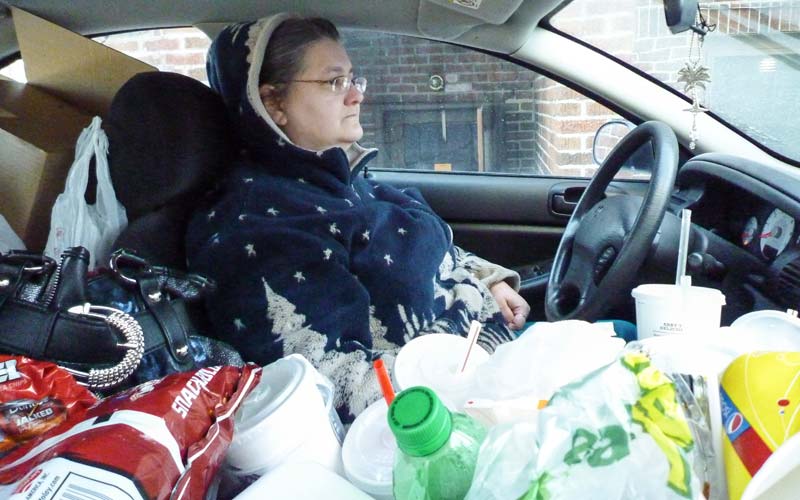 Previous
Hoarders live was gross, and not because of the trash 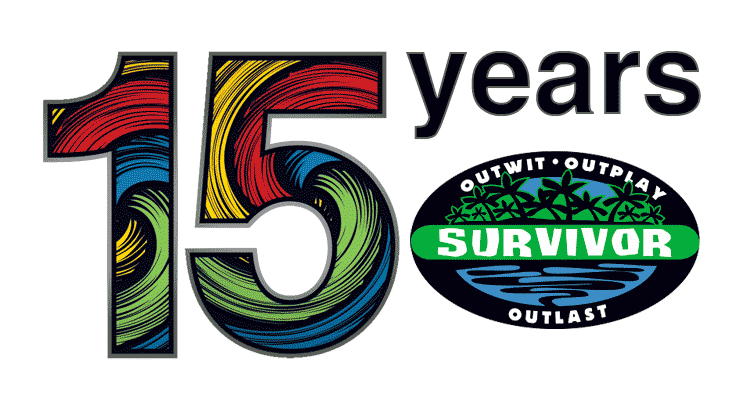 Next
15 reasons why we love Survivor
Click here to cancel reply.