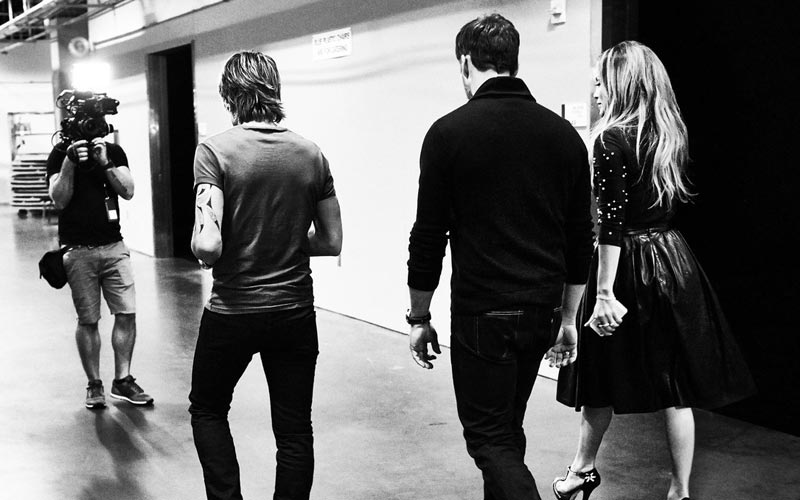 American Idol has been cancelled, and judges Jennifer Lopez, Keith Urban, and Harry Connick, Jr. will lead the show to its conclusion. (Photo by Fox)

Fox is cancelling American Idol after its 15th season, which will air next spring. Jennifer Lopez, Keith Urban, and Harry Connick, Jr., will return for the final season’s judges, as will Ryan Seacrest as host, of course.

The final season, Fox announced, will “pay tribute to the past 14 seasons of amazingly talented contestants and the millions of fans who tweeted, texted and championed their Idols.”

Keeping the same judging panel for the final season is smart and make sense; I can’t imagine the show continuing for one more season but with new judges. This has been the best configuration of judges since Simon Cowell, Paula Abdul, and Randy Jackson, after all.

At its conclusion, the singing competition that launched a wave of singing competitions first debuted in 2002, and became a ratings monster that eventually started to fade. This year, Fox finally reduced the show to one episode a week. Survivor is now regularly beating Idol on Wednesdays.

While I no longer watch the show regularly, dipping in only occasionally to make sure I’m not missing something, I’m sure I’ll have more to say as the final season airs. What stands out to me now though is how this series was like a reality TV firework: it exploded, burned bright and dazzled for a few moments/seasons, and then faded.

It dominated the pop cultural conversation for years, generating superstars and generating headlines of all kinds (just look). It also changed broadcast television, spawning so many copycats and giving insecure Hollywood the confidence it needed to believe in the power of reality television, despite the evidence that preceded it.

Yet American Idol also exits as a withered version of its former self, a show that has been eclipsed by its predecessors and even its own knock-offs. It’s been quite the journey, as I’m sure it’ll spend all next season explaining via montages.