There was far more verbal abuse on Survivor than we saw

The constant barrage of verbal abuse we’ve seen on Survivor Worlds Apart is just a fraction of what actually happened, according to Jenn Brown, who was voted out this week. Earlier this season, Jenn said, “This would suck less if the people sucked less.” The reality was that the people sucked more.

In her CBS exit interview, Jenn insists, “I would never have quit. No chance in hell.” But she does say that:

“Part of me did want to leave, because of how horrible people were to each other. You didn’t see quarter of it. I didn’t like it. I wanted to be away from them, but I didn’t want to leave the game.”

She later calls them “awful people.” As to Will’s horrific tirade in this week’s episode, Jenn said:

“I cannot for the life of me figure out why that happened or what caused it. The way he acted toward Shirin? You didn’t even see a third of it. He was just screaming at her, saying horrible things. Same thing to Mike. He yelled at Mike, too. All three of us did the same exact thing that caused this blowup.”

The last sentence is interesting because she’s not only blaming the blow-up on herself and Mike, but also on Shirin. That’s notable because, as I pointed out in my recap, the edited episode did not include Shirin saying anything about Will or accusing him of hoarding his reward. Only Jenn and Mike were shown saying that, though Tyler later told Will that it was Shirin who was making the accusations.

Why televising bullying and abuse is good

Meanwhile, Shirin promised to donate $100 to a charity, the National Network to End Domestic Violence, “[f]or every act of misogyny this season.” That will be a sizable donation. Shirin also made this thought-provoking point:

Proud to be part of a show that doesn’t sweep real issues under the rug. Hope you are inspired to #RaiseYourHand against bullying & abuse

As much as this behavior disturbs me, and as much as I want the producers to not cast such volatile people, this is a compelling argument. It is an especially compelling argument coming from a survivor of domestic violence and verbal abuse who was repeatedly berated on national television while playing a game.

I often criticize Big Brother for sanitizing its televised episodes, concealing racism and misogyny and presenting distorted versions of what’s actually happening. Its producers have justified that, as has CBS’s CEO.

Survivor may not show everything–that’s impossible because of time, and I’m sure they’re also making decisions based on storylines and other factors–but at least it does not completely ignore the reality of some people’s unconscionable behavior. 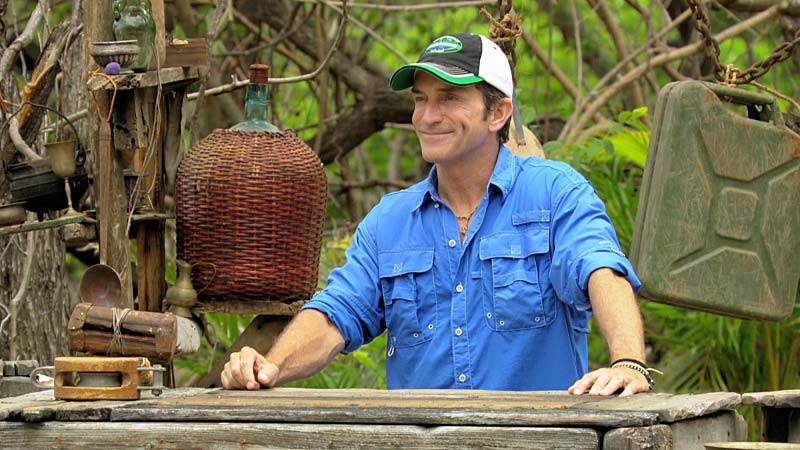 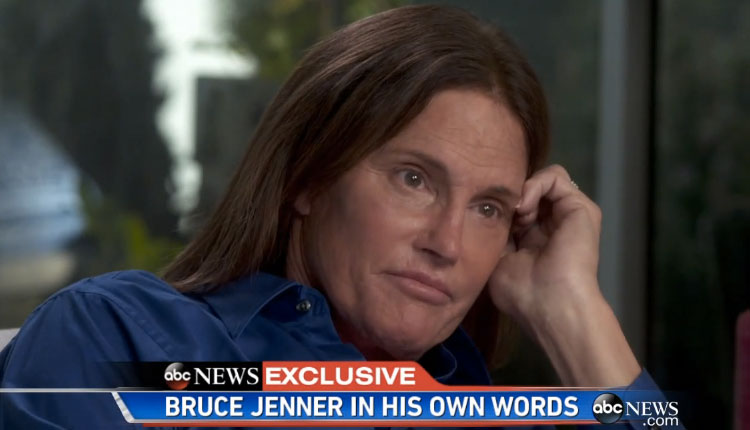