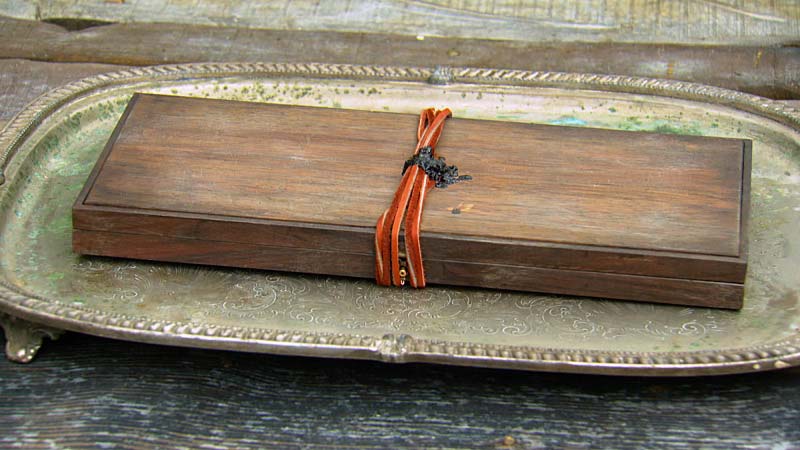 Surivvor Worlds Apart's twist will be sold at the auction. (Screen capture by CBS)

Jeff Probst has revealed the Survivor Worlds Apart twist that he previously teased, and it is a power that will give its holder extraordinary, new power: two votes.

Yes, whoever wins/buys the power at the auction on Wednesday’s episode will be able to vote twice. Probst told EW that the person can vote for two different people or double up their votes. The power won’t be revealed at the auction or any other time unless its holder decides to tell people about it.

The twist will be revealed at Tribal when the person decides to play it, however. When asked if the reveal would occur before voting, Probst said, “Yes,” and in another answer, explains: “Once we’re done voting, you can’t use it after we’re done.” (It does seem possible that someone might decide to exercise this power in the middle of voting, however; the example Probst gives is a little unclear.)

As a Survivor purist and someone who resists change, I predictably dislike this. It makes the game uneven by giving one person more power than others.

Then again, I suppose you could make the same argument about immunity idols, which are sort of the opposite of this twist. They can nullify all votes cast for one person, never mind the Tyler Perry idol, which goes even further with its power to disrupt the game.

The double vote is especially unfair and problematic because no one knows it exists. How do you play a game when you don’t know the rules? Those kinds of twists strike me as the kind of rule an annoying kid would make up when playing a made-up game in order to give themselves an advantage in the moment.

As much as I dislike the hidden immunity idol vending machine that’s been installed at the tribe camps in recent years, at least it is now well-known. And I cannot deny that those idols have been the source of a lot of incredible drama, from idol hunts to blindsides.

Perhaps this two-vote twist will become as central to the game as idols now are. Or perhaps it’ll be the next Medallion of Power or never-played, misnamed idol.