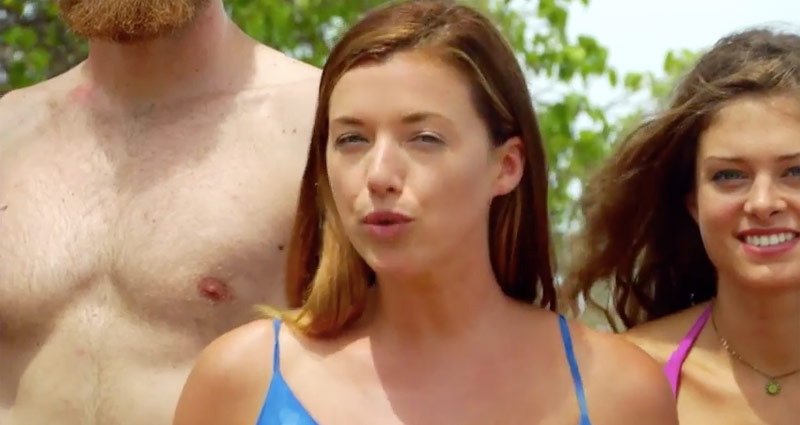 Survivor Worlds Apart will air its finale May 20, keeping the two-hour finale and live one-hour reunion on Wednesdays. CBS announced the finale date today, but it’s not an April Fool’s Day joke.

CBS also announced today that The Amazing Race 26 will conclude the previous Friday, May 15, with a one-hour episode.

Last spring, CBS moved the show’s finale to Wednesdays from Sundays, where it had aired for years, so the Survivor Worlds Apart finale date keeps with that new tradition.

Eight episodes of this season remain, including the finale. The series has been doing well lately; it’s been in the top 10 the past few weeks. Last week, it easily beat American Idol–which didn’t have Empire by its side–by significant margins in overnight ratings alone. That episode had 1.2 million more viewers and a 2.3 rating in 18 to 49 compared to Idol‘s 1.7.