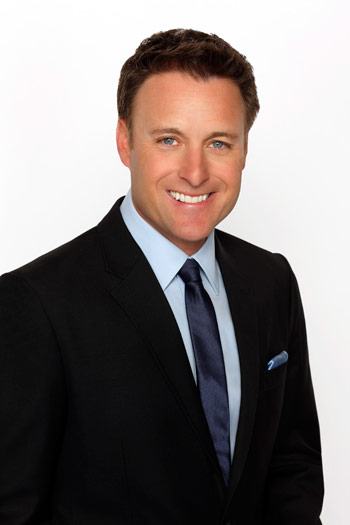 The Bachelor, The Bachelorette, and Bachelor in Paradise host Chris Harrison has a new job, host of Who Wants to be a Millionaire. But never fear, he will continue to host the ABC dating shows and probably keep doing charming things like using a contestant’s death for ratings.

Harrison takes over the game show this fall from Terry Crews, who hosted the half-hour syndicated show this season. Disney/ABC Home Entertainment and Television Distribution said the change was because Crews “is unable to continue on with ‘Millionaire’ due to his successful and demanding film and primetime TV projects.”

This isn’t his first non-Bachelor gig, as he’s hosted things such as The Miss America Pageant, for which he was wonderfully mocked by John Oliver.

Here are some quotations from the press release; try to guess which parts of them made me want to throw up. I’ve placed some hints in the text:

“Chris has hosted 19 seasons of ‘The Bachelor,’ and with that has developed a very deep connection

and a formidable host and we are thrilled to have him join ‘Who Wants To Be A Millionaire.'”