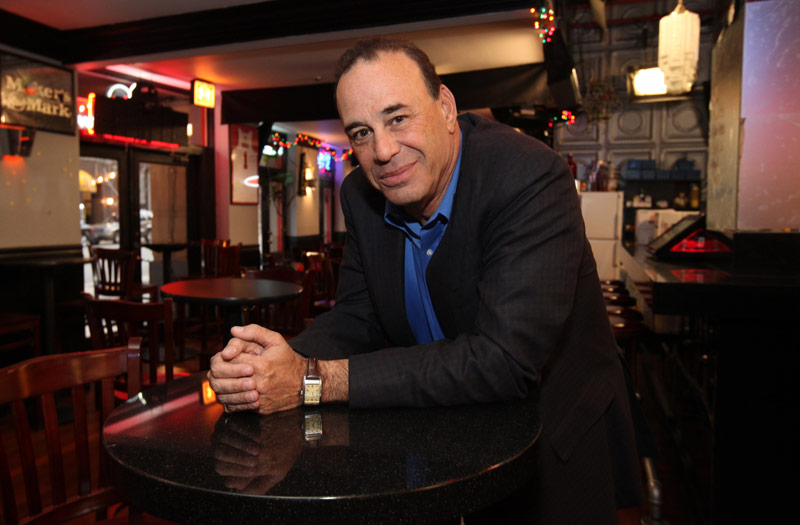 The famous Bar Rescue pirate bar Piratz Tavern is closing Saturday, one day before it will again be featured on Bar Rescue, the show it blames for its demise.

On Sunday, Spike’s Bar Rescue will air a special “Back to the Bar: Hot-Headed Owners,” which re-vists bars featured in the past, including Piratz Tavern.

The Silver Spring, Maryland, pirate-themed bar was first featured on the show’s second-season premiere in 2012.

Jon Taffer dumped the pirate theme and renamed it Corporate Bar and Grill because of its location near office buildings.

The makeover to a corporate-themed bar seemed to be a decent idea but also a dick move designed to create drama with the staff, which was deeply and emotionally committed to the theme.

Being on the show leads to harassment, including vandalism and fake online reviews (here’s how Yelp deals with fake TV-inspired reviews from viewers of reality makeover shows).

Bar Rescue Updates first reported the closing “due to the bar losing their lease” after it was announced in a Facebook group.

Later, Piratz Tavern posted this to Facebook, blaming the show for its end:

To add insult to injury, late last year Taffer’s crew reached out to me again asking that we participate in a back to the bar episode. They promised that it would be followed by a re-rescue and that they would right all the wrong’s committed during the first episode. Obviously I don’t learn. I believed them.

On December 1st we went to the effort to open on a Monday, the one day a week we have been closed for 8 years, with a skeleton staff of former employees who agreed to play the parts. It was basically coerced and staged to be an opening act for a re-rescue. I was told to bring in several changes of clothes to make it appear that filming covered several days.

As usual they brought in a bunch of extras to fill the house and we were told what to say and with whom to speak. Throughout the entire shoot the director coached Juciano to curse and say negative things about John Taffer. He referred to me as the “hero”, my daughter as the “victim” and Juciano as the “villan”.

Total bullshit [frown emoji] Basically we have been fucked by reality TV again and with know one to blame but ourselves, we have decided not to renew our lease. Just can’t take anymore. Director James Agiesta sweet talked me into the deal and then left us behind like carnage, just like the first time. A HUGE thanks to all of you who worked and played so hard to make Piratz Tavern the awesome place it has been for the last 8 years.”

Owner Tracy Rebelo told the Gazette she thought this episode would lead to another full makeover episode, but was later told the show was “going in a different direction.”

It is curious why she’d say yes again after all the trouble the show has caused her, but at least she takes responsibility for that.

Interestingly, she said she was initially contacted by Kitchen Nightmares but declined; Bar Rescue contacted her later.

The paper reports that “Rebelo said last year was difficult for her personally — her father died and her mother was very ill. The persistent ‘Bar Rescue’ anxiety has added to that.”