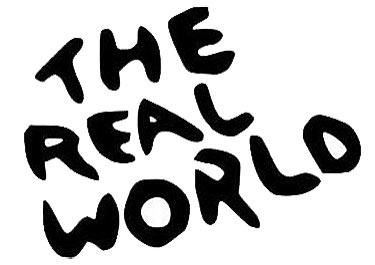 Last week, the network announced the renewal of the show’s spin-off, The Challenge, for a 27th season, along with the renewal of another new series, Are You The One?, for a third season.

Conspicuously absent was any mention at all of The Real World, and sometimes press releases reveal more about what’s actually happening by what they do not say. Two years ago this March, the network renewed both shows simultaneously; last year, it renewed Real World in April.

I asked the show’s producers, Bunim-Murray Productions, and I was referred to MTV. And when I asked MTV if the series’ absence from the release means that it won’t be renewed or if we can expect a renewal in the future, an MTV rep told me this:

Perhaps it is time for the show to end. It has long since abandoned its original premise, and these past two seasons, has become a totally different show as it ambushes its cast with their pasts. In terms of ratings, that worked last season, but not so much this season.

I don’t want to get too caught up in those numbers, though, especially for a younger audience that may watch digitally, on demand, or in some other way that’s not measured in overnight ratings. But it’s clear that The Real World is no longer MTV’s crown jewel.

In January, co-creator Jon Murray told me that the series could have “possibly” ended after seasons 28 or 29, and an acknowledged “the audience had faded a little.” He also said, “I always was shocked that we got to come back. The competitive landscape has changed. There’s so much reality competition now.”