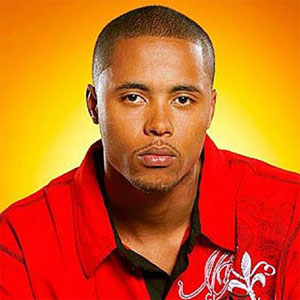 I Love New York 2 cast member Jamal Trulove, who was previously sentenced to 50 years to live for shooting a man, has been acquitted of murder by a jury after a new trial.

His 2010 conviction for first-degree murder, which was based on an eyewitness account from someone who recognized him from the TV show, was overturned last year.

The San Francisco Chronicle reported that he “burst into tears and embraced his lawyers when the jury found him not guilty of murder and firearms charges in the 2007 slaying of Seu Kuka.” The paper notes that his “brief reality TV appearance on ‘I Love New York 2’ led a witness to insist he was the man who chased down and shot the 28-year-old Kuka in the back at the Sunnydale public housing complex in July 2007.”

Trulove was the second VH1 star accused of murder within a half year. Previously, a cast member on I Love Money was charged with killing his ex-wife (he later killed himself). A VH1 blogger was sad the network decided to cancel the third season of that show following those events.