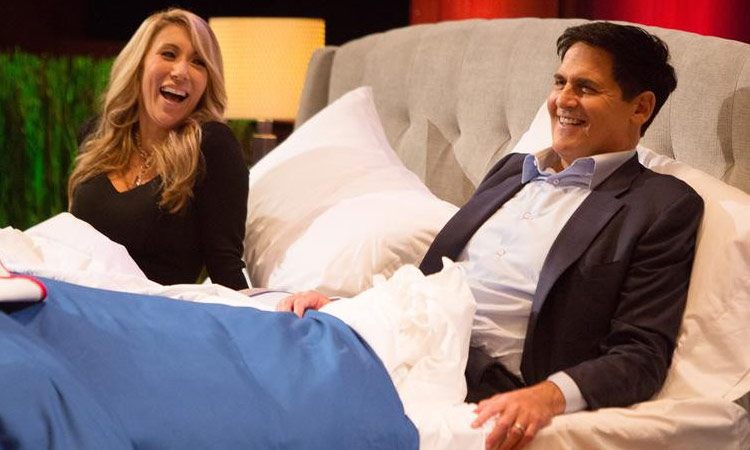 New data reveals the entrepreneurs most likely to win an investment from Shark Tank stars such as Lori Grenier and Mark Cuban. (Photo by Michael Desmond/ABC)

An analysis of all 432 pitches from six seasons of Shark Tank has revealed demographic information about the entrepreneurs who pitch the sharks. The show’s success rate is pretty consistent across the board, ranging from about 40 to 60 percent, with some outliers.

The ABC reality competition is in the middle of its sixth season, and the designer who did the math and created this chart, Jishai Evers, told Business Insider he spent three days counting pitches from the show’s six seasons, so clearly it includes part but not all of the current season.

Overall, of the pitches he analyzed, 51 percent of pitches that were broadcast were successful–although between a third and 50 percent of those typically fall apart during due diligence after the show airs.

Teams of three or more people had a 64 percent success rate, compared to a 44 percent success rate for individuals. While a vast majority of those who pitched were white and male, a larger percentage of women and people of color had their pitches accepted, regardless of whether they were in teams or not.

While this ignores the actual content of the pitches and the brilliance or lunacy of the product or business, it’s an insightful overview. Here’s Evers’ full breakdown: