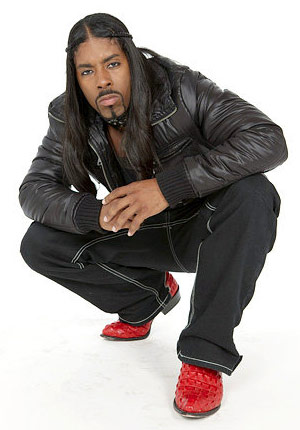 I Love New York season one cast member Ahmad “Real” Givens, who went on to star in Real Chance of Love with his brother, died Saturday of colon cancer. His last Instagram post had a caption directed to his brother, saying “love you.”

VH1 announced his death and said, in part, “Our hearts go out to Real’s brother Chance and their loved ones, we’ll truly miss this member of the VH1 family.”

Diagnosed with stage four colon cancer in 2013, he started chemo late last year. His brother, Chance, told TMZ that he was bedridden since January after a fall.