Best high school ever plays Survivor, brings everyone together

An entire high school became the setting for a weeklong version of Survivor, and the game managed to unify the student body. This is amazing.

The best high school in the world is Oregon City High School. Last week, the contestants had their phones taken away and had to stay in the school all week, wearing their Survivor shirt and eating only food provided by the competition. There were daily challenges–including puzzles! and a gross food challenge! (watch below)–and nightly Tribal Councils. The school even voted one contestant back into the competition.  Even better, students report that the whole school was talking about it, and it helped bring them together.

The Oregonian tells the story of the competition and is a must-read, as it details how the competition came together. They had rules and contracts not unlike the  Survivor rule book, and the game’s winner received a MacBook Pro.

Episodes are on the school’s web site, and for photos and a timeline of updates, see OCHS Survivor on Twitter. The students running the game also used Instagram and Snapchat.

If you need any more evidence as to why this was awesome, just watch this episode below, which begins with a title sequence. In addition to the location-specific b-roll footage, it includes the full theme song and introduces all of the contestants–unlike the truncated CBS version. 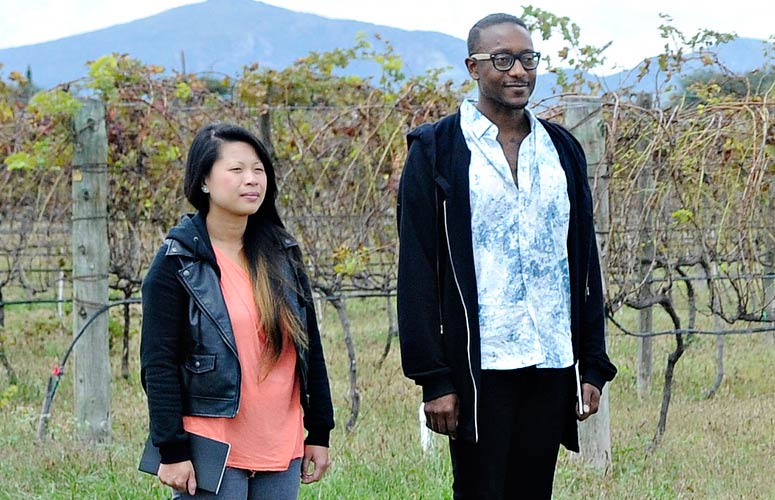 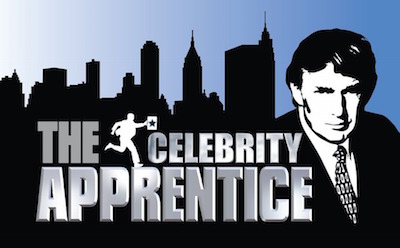