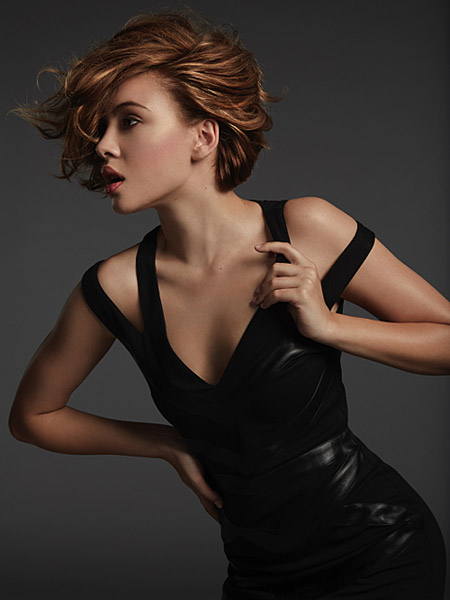 America’s Next Top Model cycle 21 cast member Mirjana Puhar was murdered Tuesday along with her boyfriend and another person. She was 19.

A teenager was arrested; The Charlotte Observer reports that “[p]olice believe a triple homicide on Norris Avenue a mile north of uptown discovered Tuesday was drug-related and that the suspect, Emmanuel Jesus Rangel, 19, knew the people he’s accused of killing.”

“We are deeply saddened to learn of the tragic news about Mirjana Puhar. She was a vivacious and promising young woman. Our hearts and prayers go out to her loved ones.”

Mirjana came to the United States with her family from Serbia following the Kosovo War. During the season, her relationships and flirtation with other contestants was a constant storyline, in part because she said she also had a boyfriend back home. Last August, she was profiled by the Charlotte Observer, “Once you watch the show, and you see what they get into, and what I speak about … then I’m pretty sure they’re gonna try to get into (my past).”