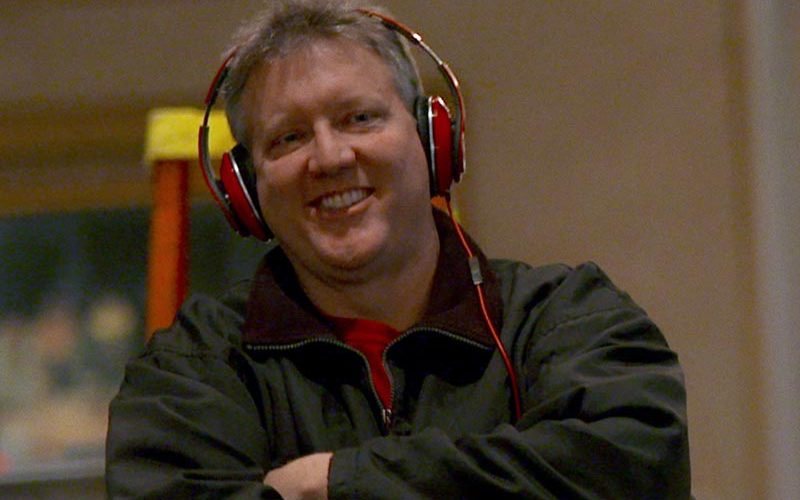 The Chair was one of my favorite series of 2014, and there seems to be a chance it could return for a second season. The network, Starz, is “totally open” and its creator, Chris Moore, has promised to go back to Pittsburgh for a second season of the outstanding filmmaking competition reality series.

First, in a piece about the series’ finale back in November, Chris Moore told Rob Owen he intends to make a second season:

“It’s got to be new and different. … We’re looking for a different kind of movie. And I would like to have more money so the movies are a little bigger and get some real cast members.
… Everybody wants to be a part of it again and I have made a commitment to everybody in Pittsburgh who supported us, particularly Point Park University because it was very successful for their students, that I’ll be back.”

However, Starz has not yet renewed the show. Why not? Starz CEO Chris Albrecht just told Rob Owen this:

“He hasn’t come to us with a specific season two, but we’re totally open to the idea. I want to hear what he’s got planned but we’re 100 percent open. He knows where to find me.”

Please come up with an idea for The Chair season 2 and find Chris Albrecht right away.